Left Black Point Harbour and arrived at Musha Cay trying to ensure we arrived at a save anchorage from the winds.  Now David Copperfield owns several island or the entire Island not sure but he did not make us disappear.  HAR HAR.

This is the helicopter pad. 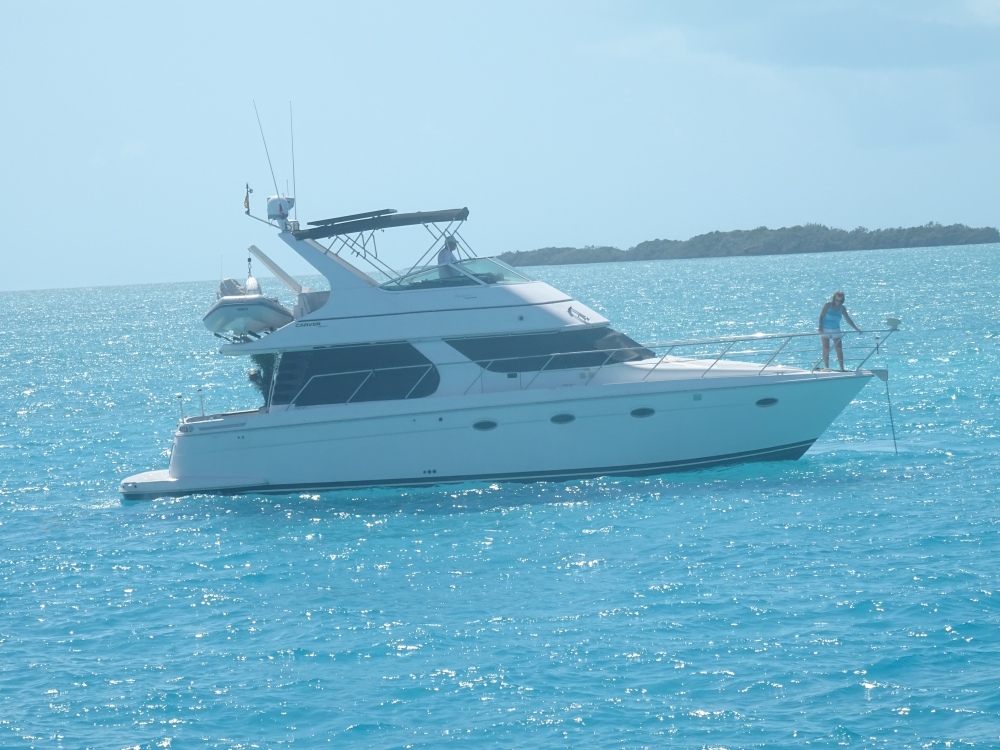 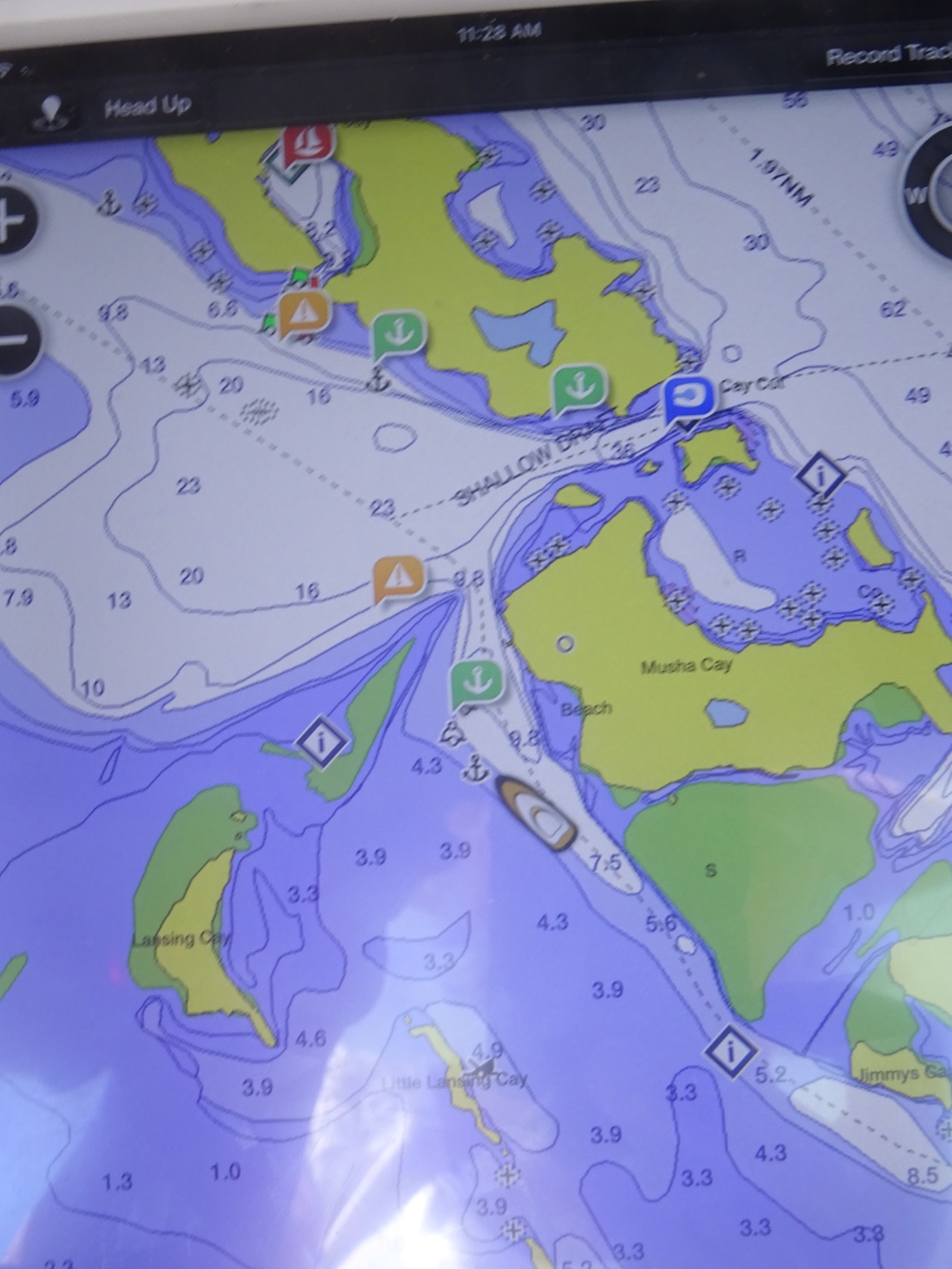 Now John and I took a tour around and it was a little wavy we were trying to determine if we could get through Cave Cay Inlet in the morning to head further south. 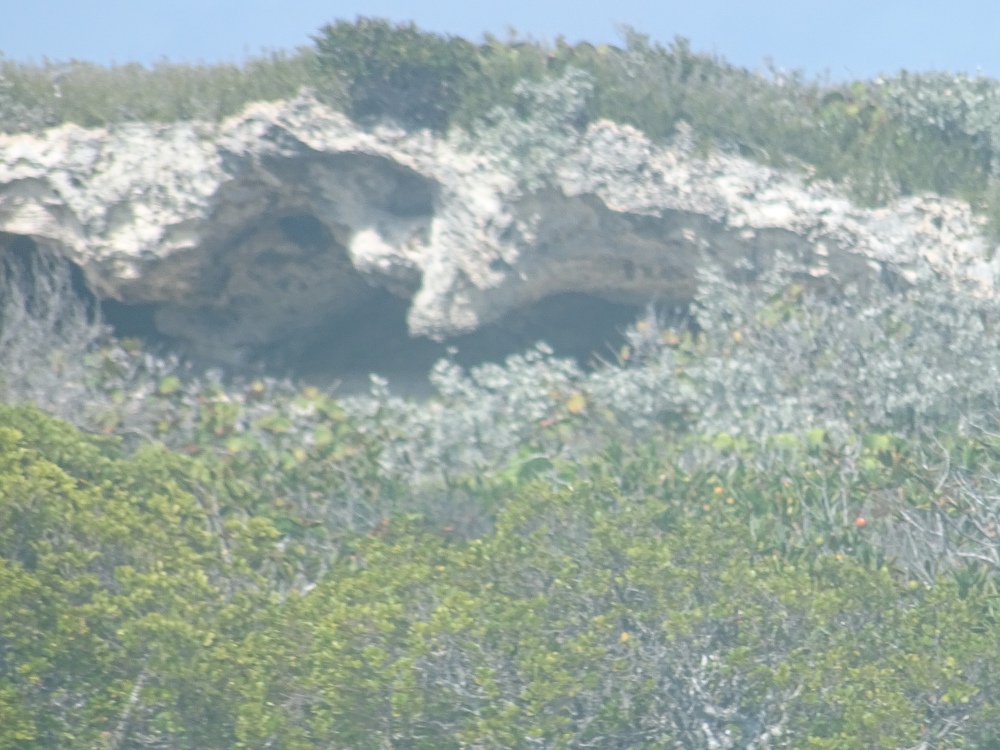 Came across this hole in the rock as well as an Osprey.

Now this is where we are going to head out in the morning the rollers are pretty high but I was told the winds will change in the night and it will be flat. 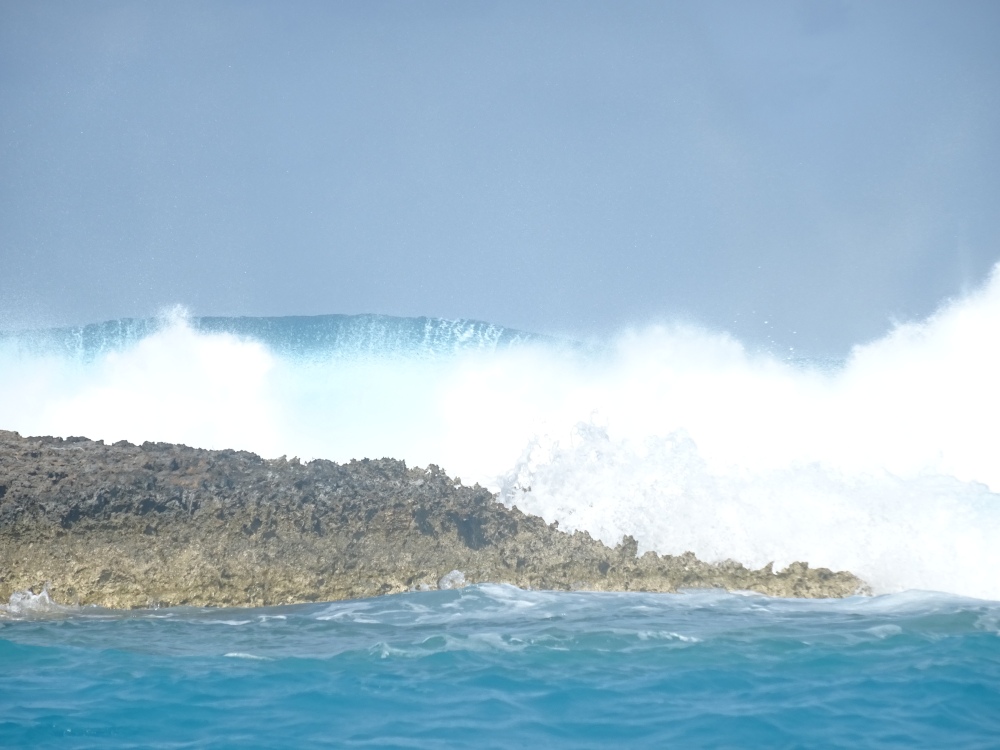 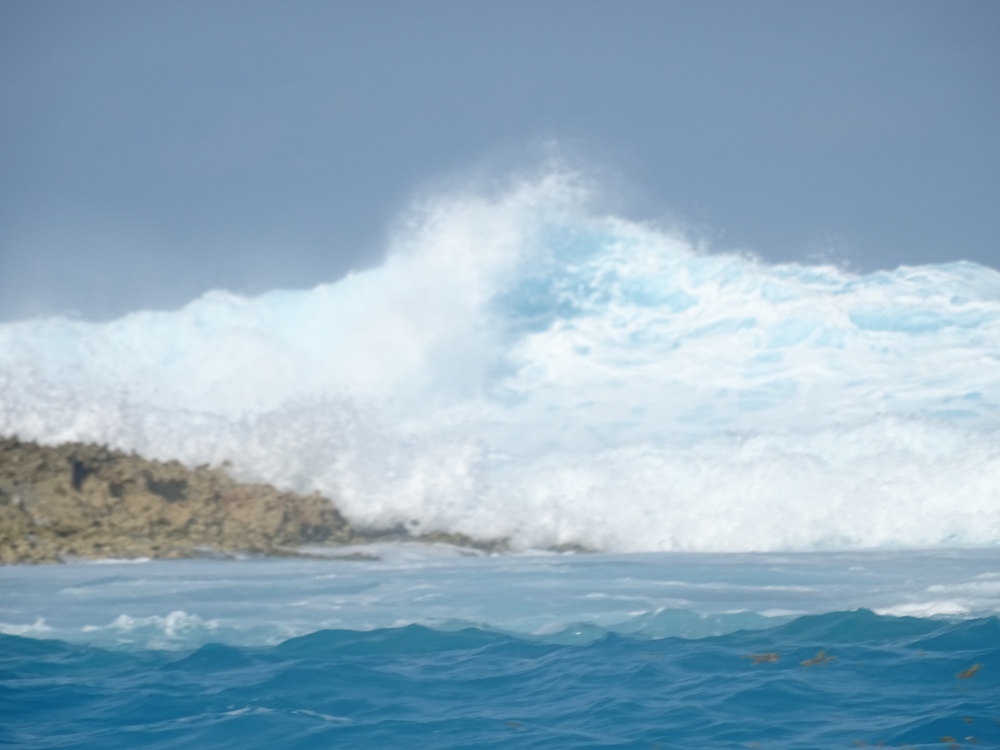 Don’t forget we are in the dingy.  But this was awesome to see the waves coming in.

There were several little huts like this on Musha Island. 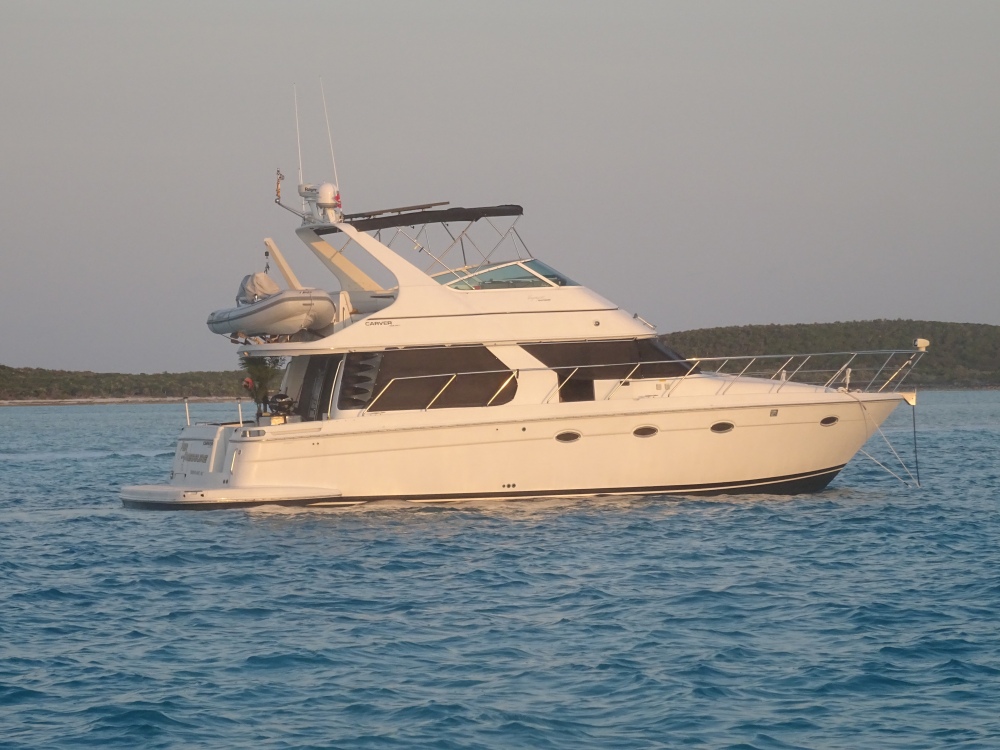 And guess what another sailboat. 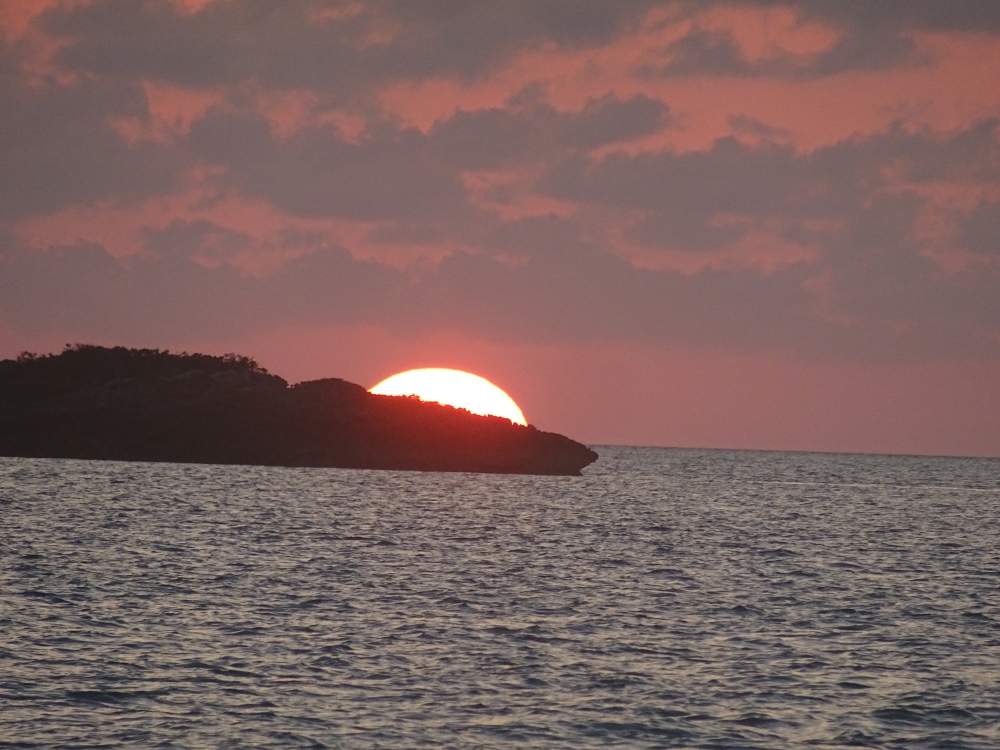 So wait for the sunrise tomorrow.

One thought on “Musha Cay”