So we came to rest at this anchorage not a busy as some of the others I have seen.  Saw but did not catch a picture of a flying stingray.  Seen several just under the water but to dark for pictures. 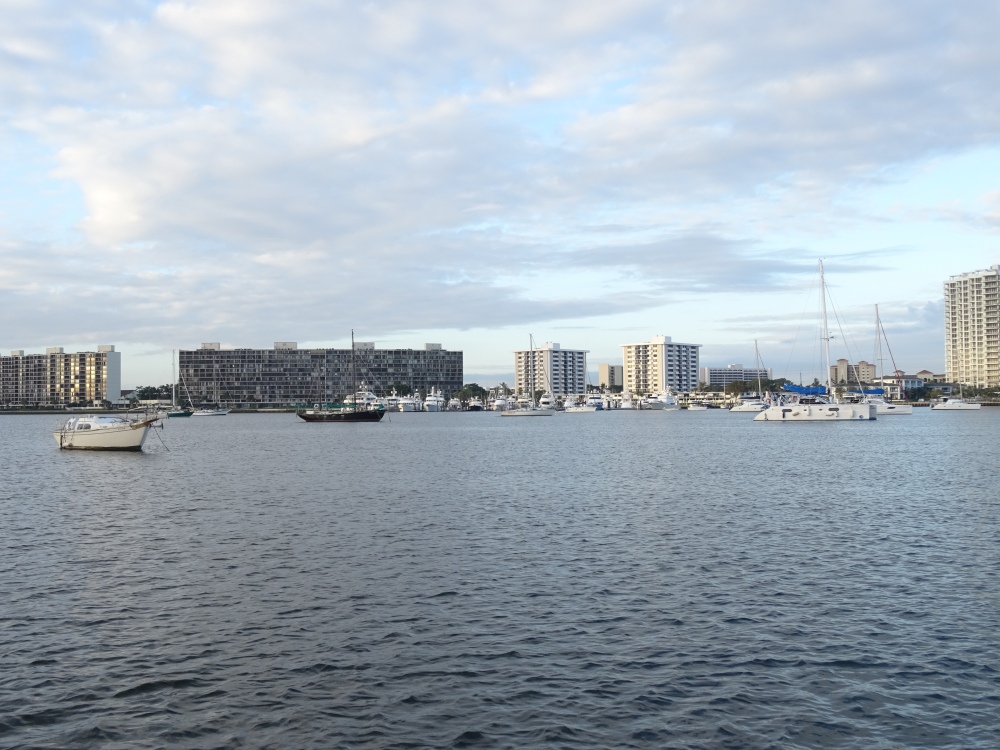 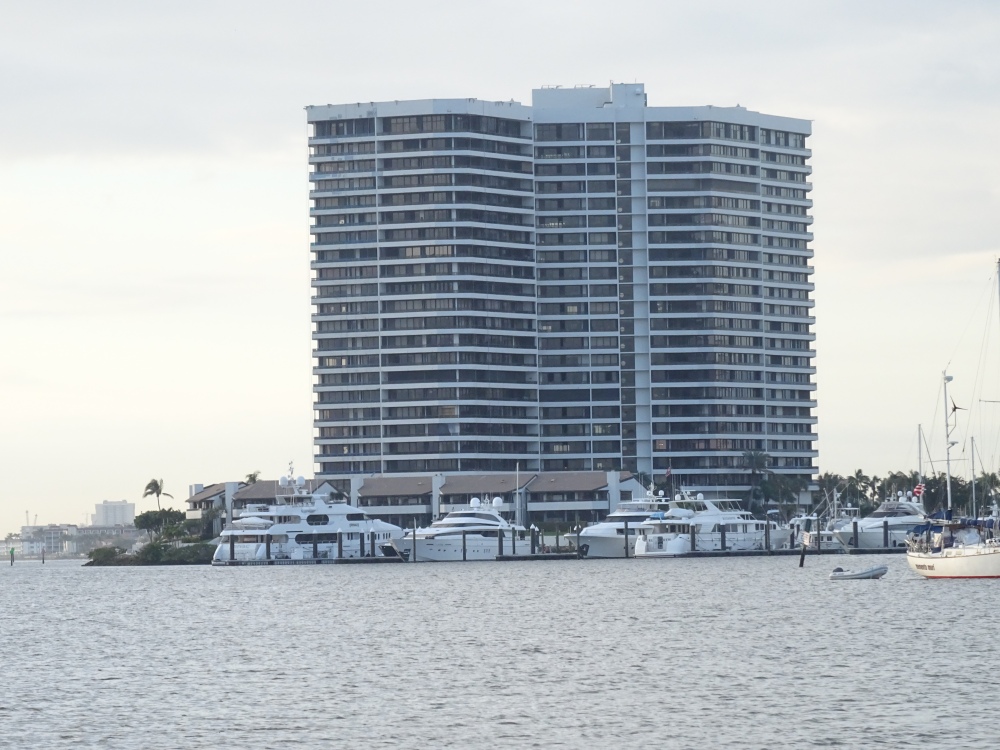 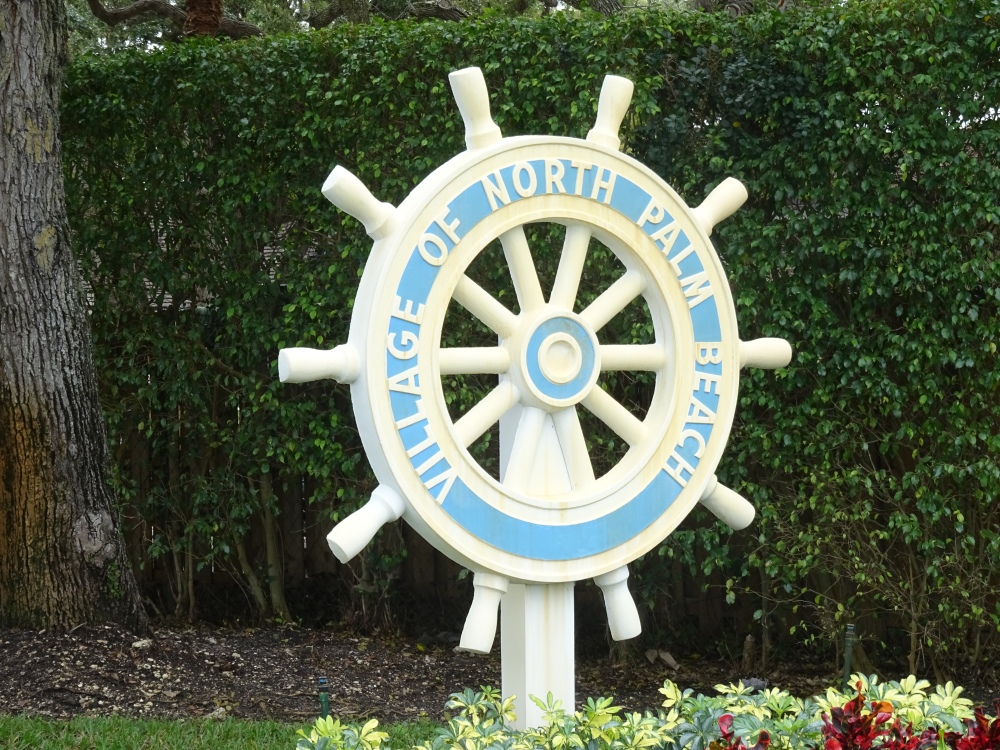 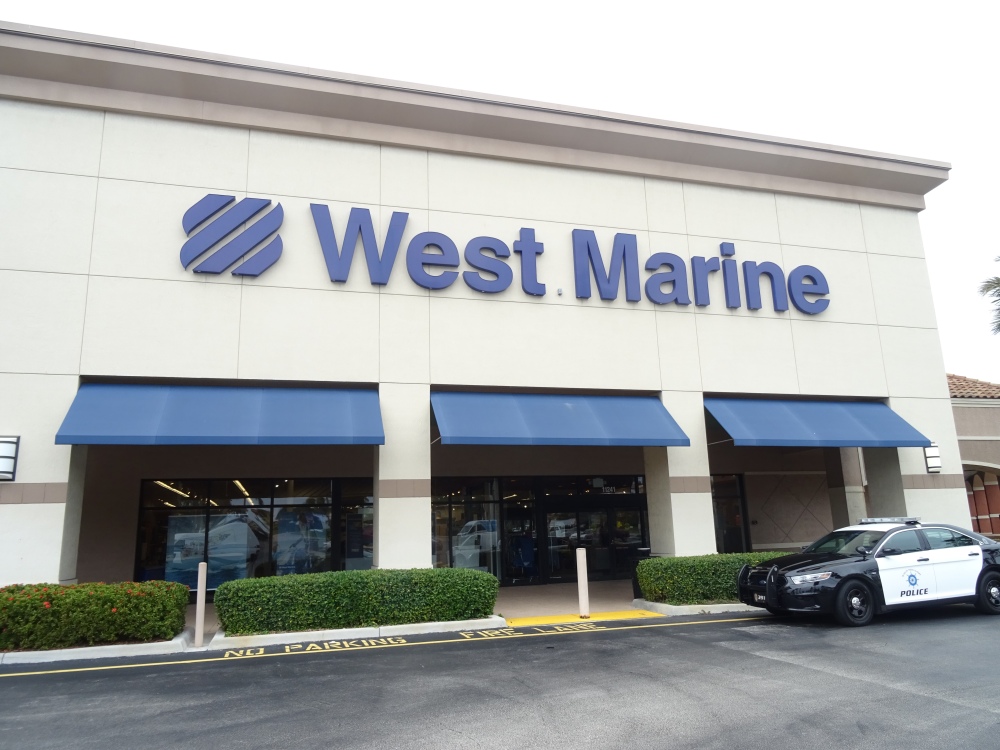 Where else to go but West Marine Johns favourite store and now becoming mine as well.  In the 3 days we were here we visited the store 4 times. 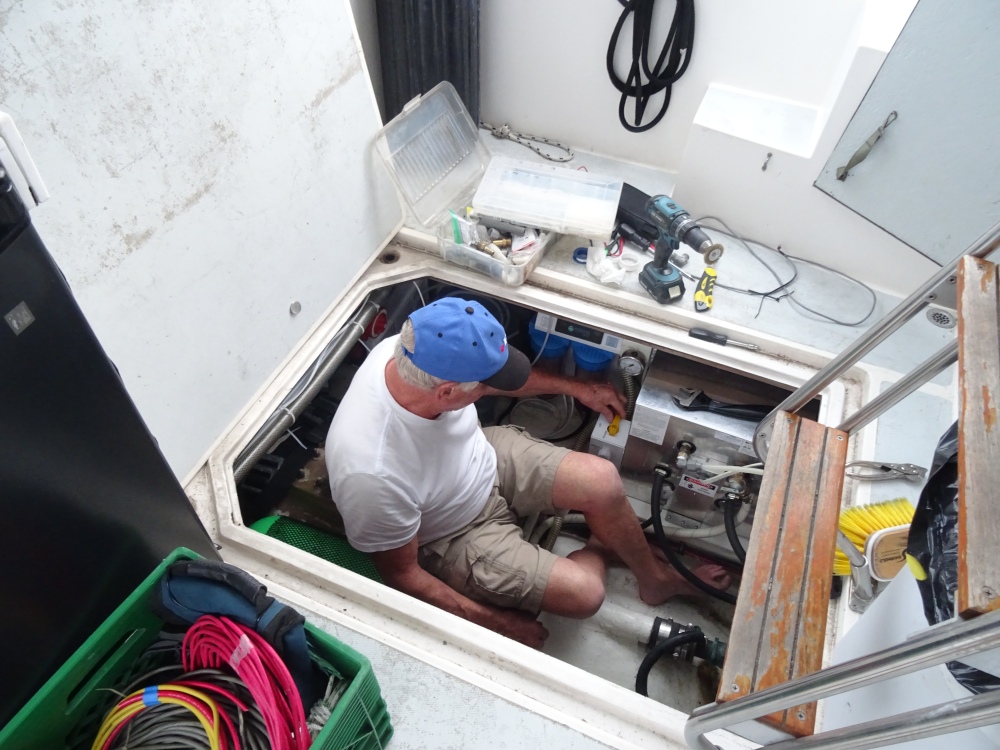 John in his hole to get some work done he is doind plumbing as we have a slow leak. 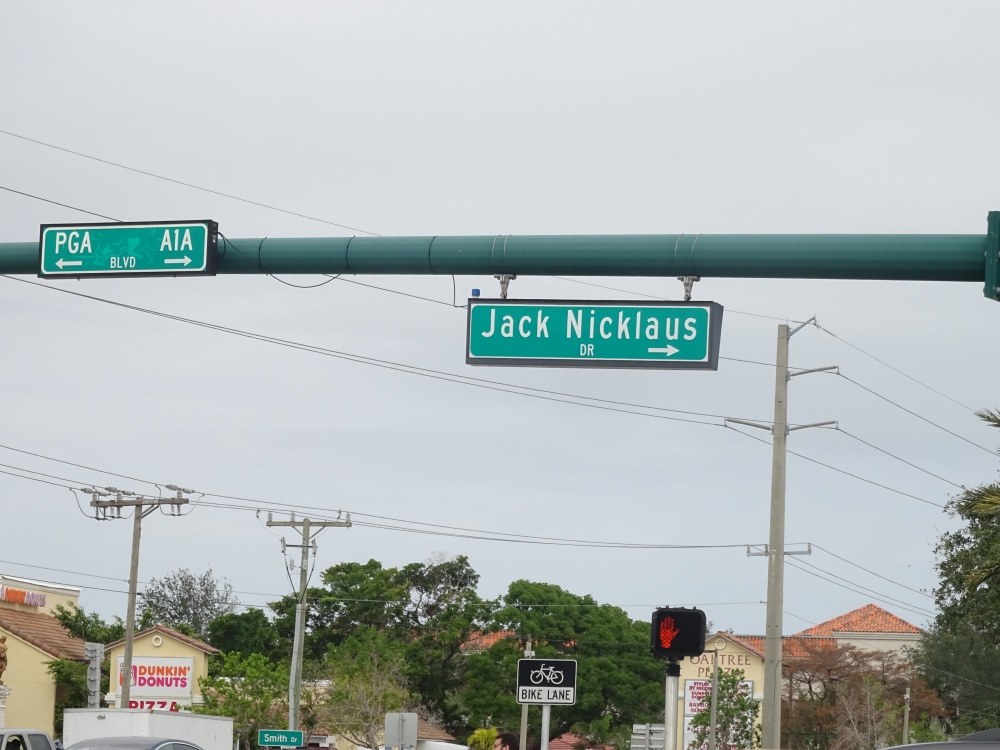 Walked around and checked out the local stores.  Found a bakery and John bought some goodies. 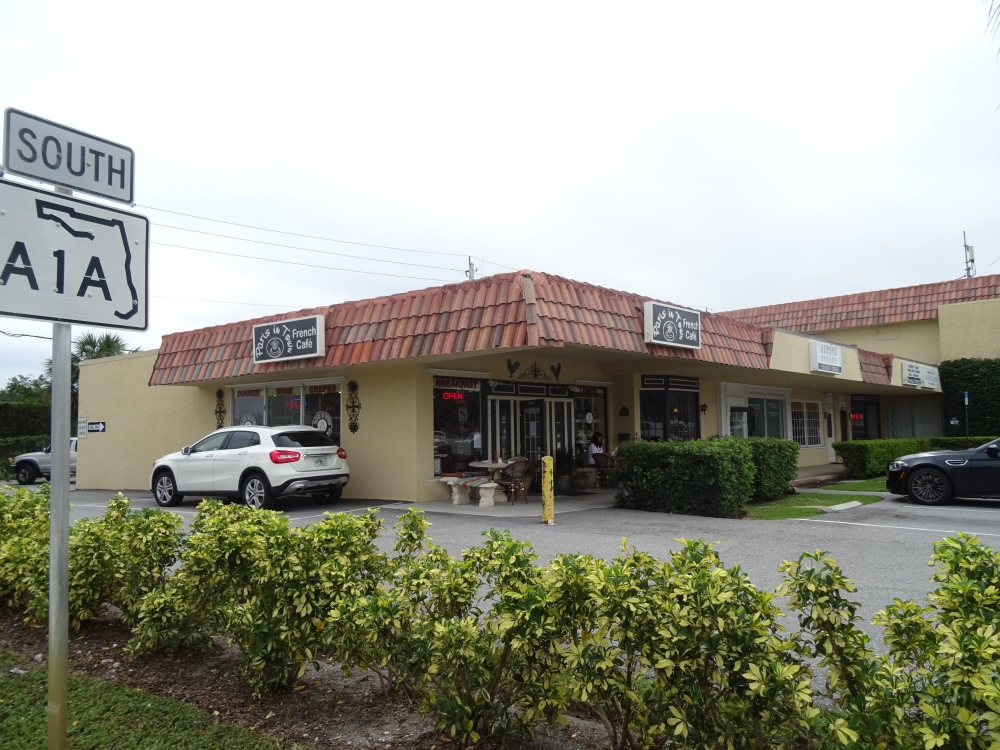 This is where we tied up the dingy to look around and go shopping. 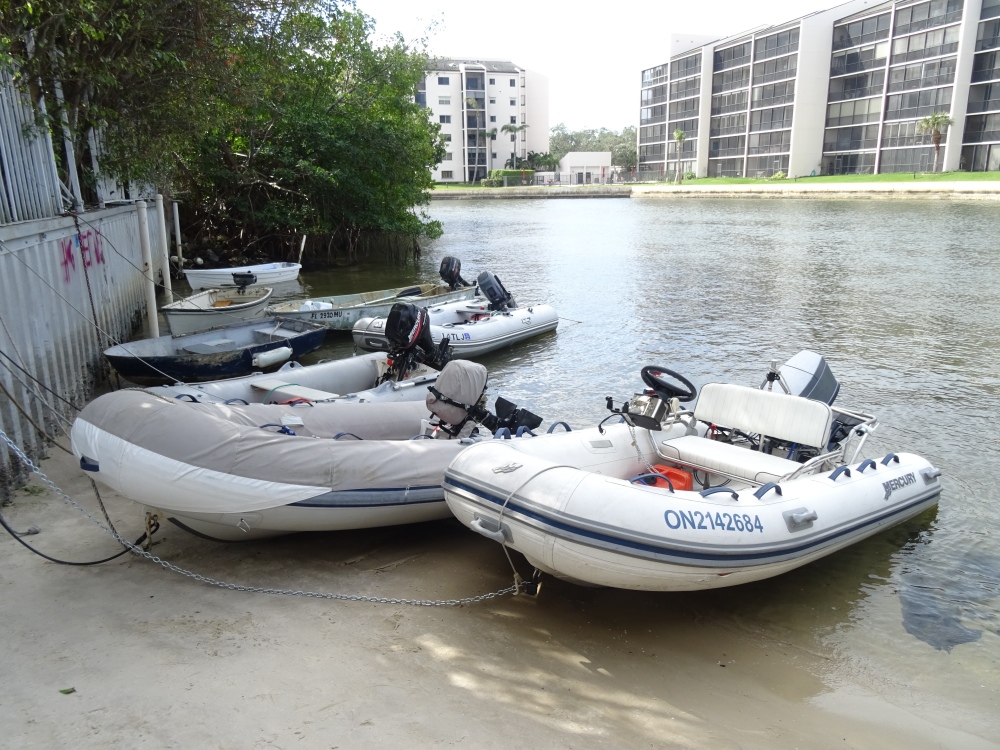 Now this is where we tied up the dingy and later in the day John went back to West Marine and tied up and low and behold high tide came in and he had to go up to his knees to get the dingy line. 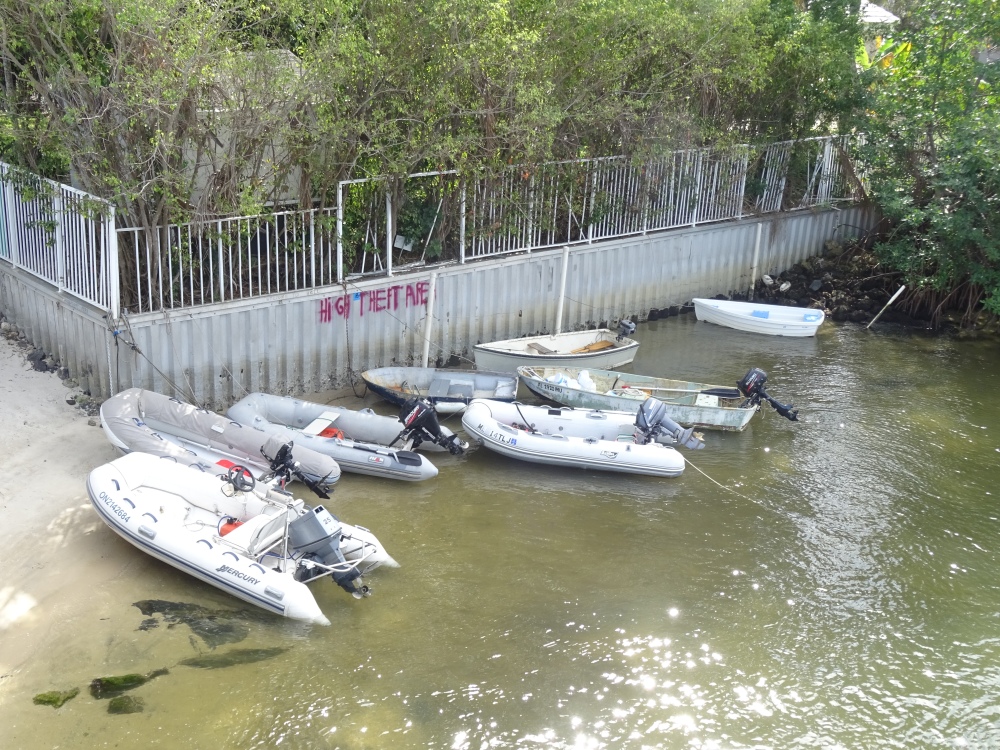 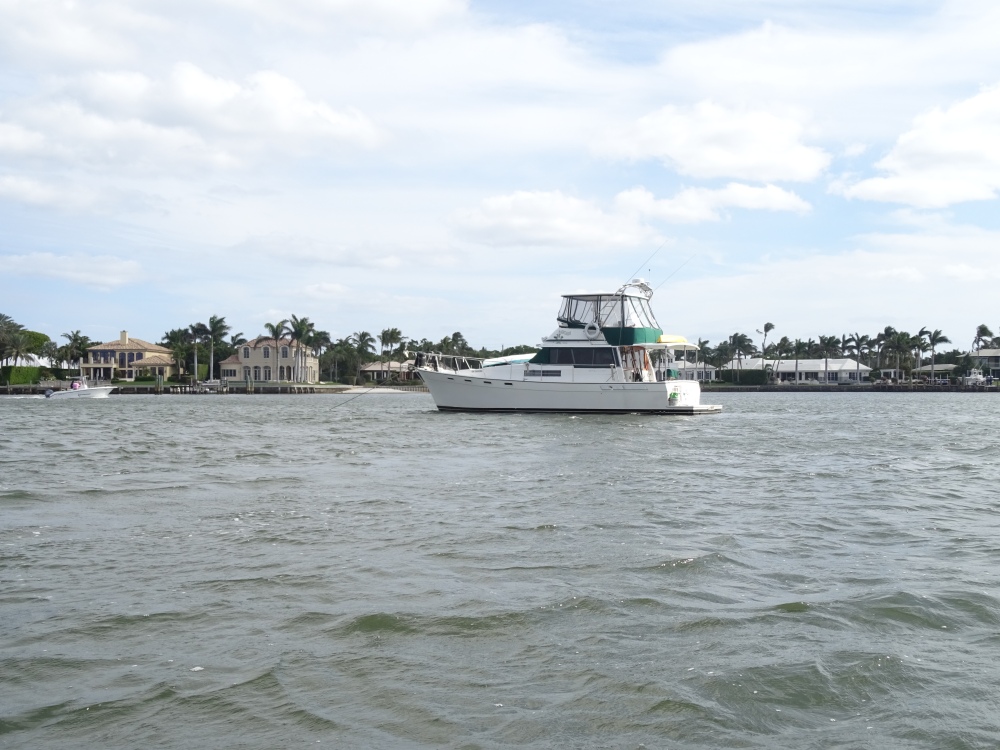 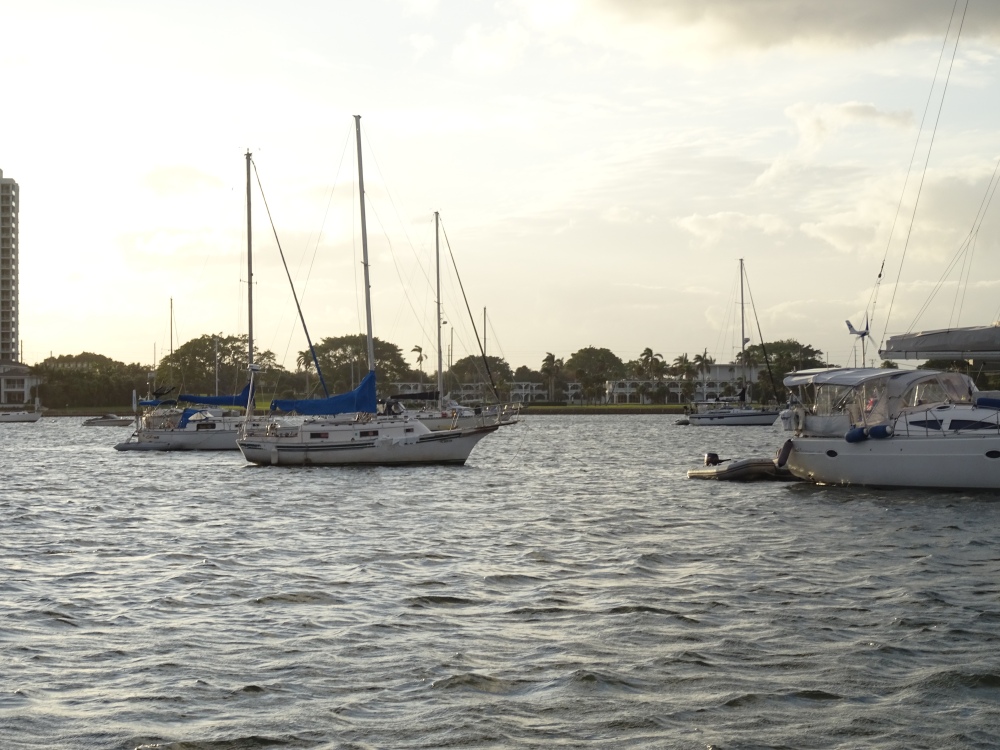 Shopped at Publix for a couple of things not to much as we have to walk back tot he dingy and transfer to the boat.  The winds and overcast where for 3 days with 30 to 35 mile an hour winds not much sleep but the anchor held well for us.  Finally decided we were going to leave and get a marina.

One thought on “North Palm Beach North Lake Worth Anchorage”