Sam Phillips you will see more of his feats in a few minutes. 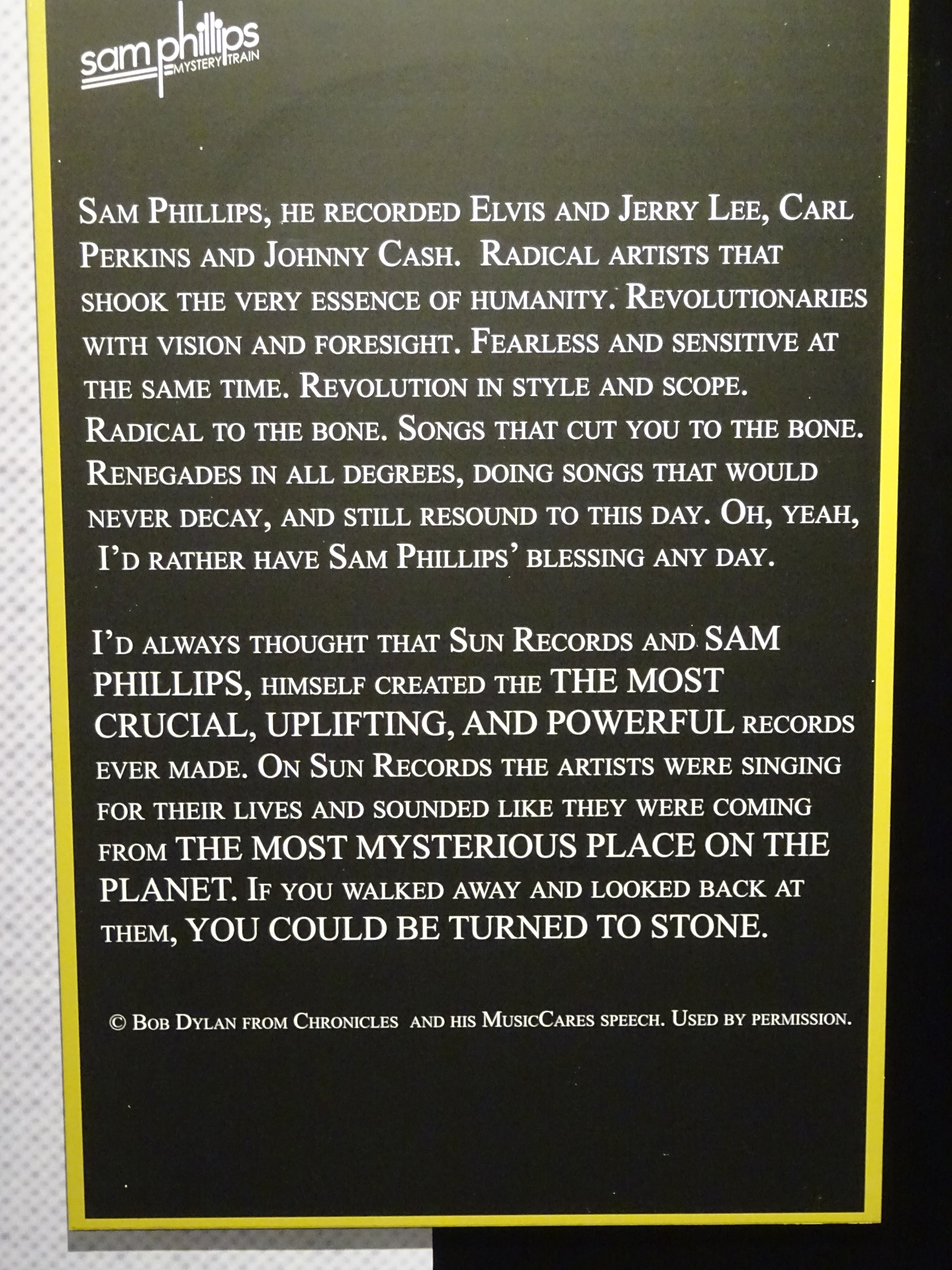 Elvis also had 2 planes.  We drove to downtown to take a look at some of the sites. 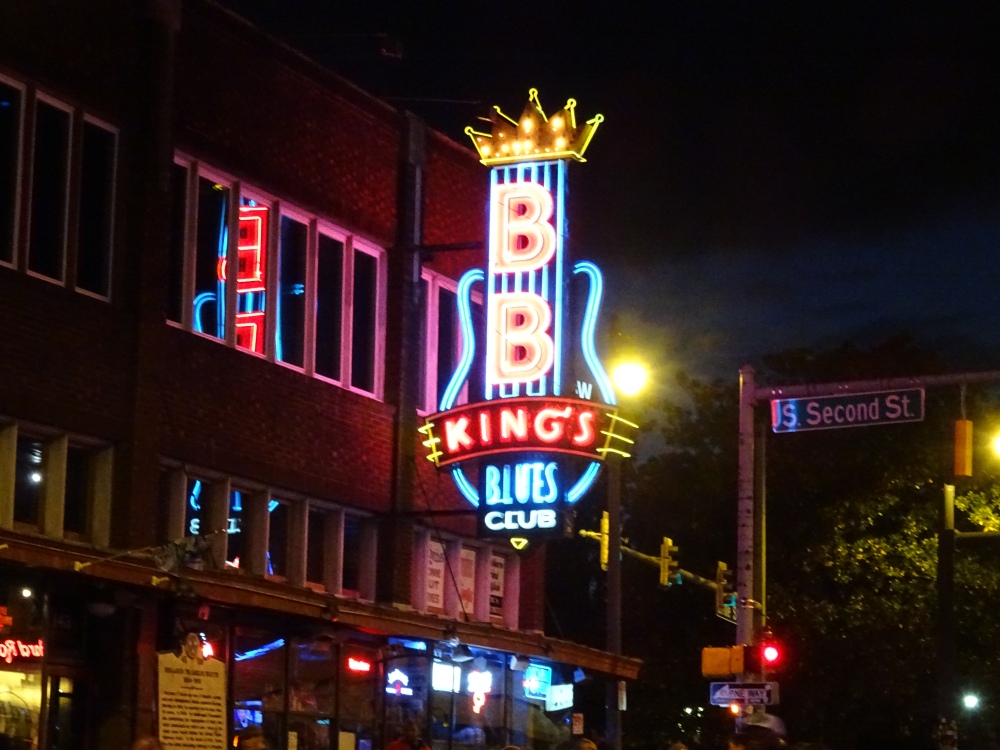 Most of these pictures are taken from Beale St famous for the music industry. 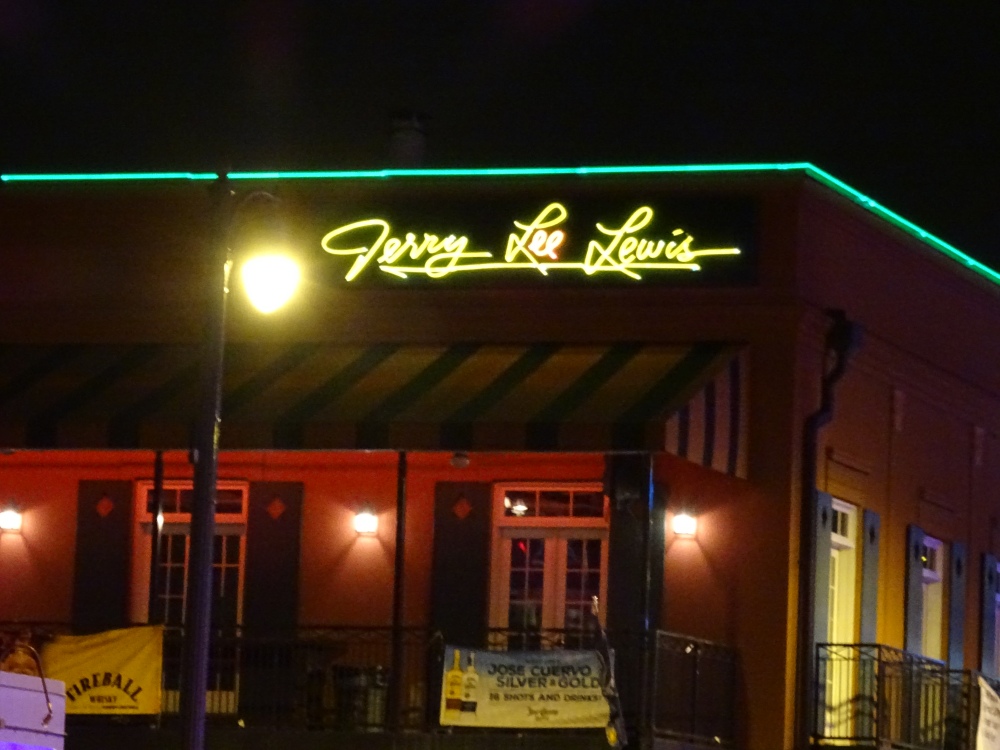 These people are celebrating Halloween on the Saturday nite so I asked if we could take their picture we were at a restaurant with some singers on stag and they where really good. 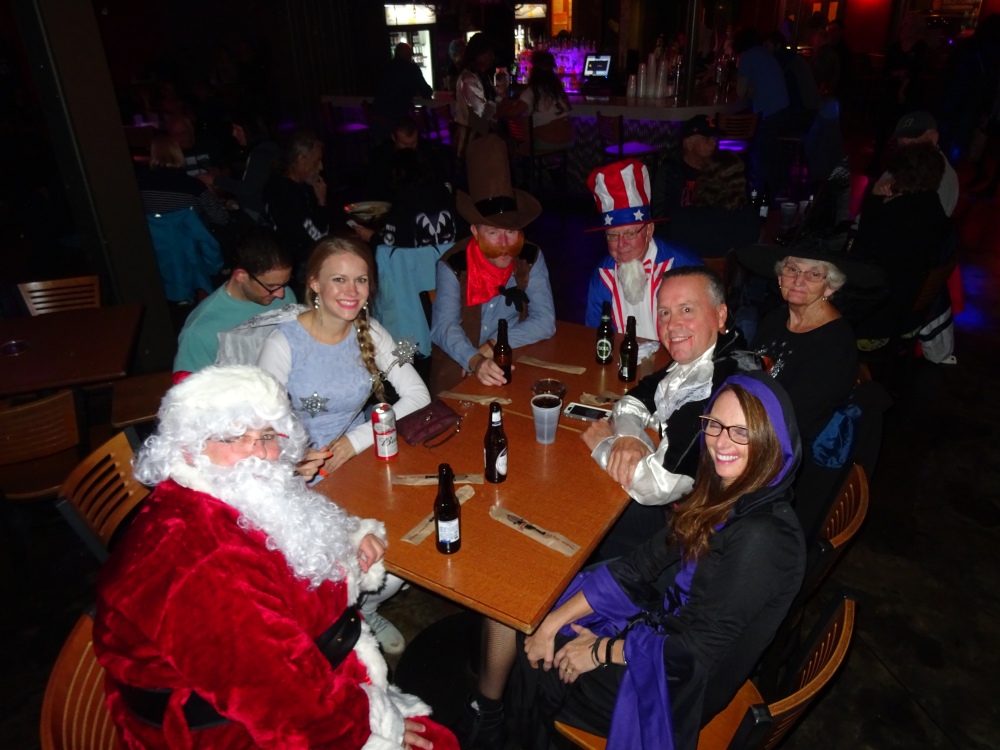 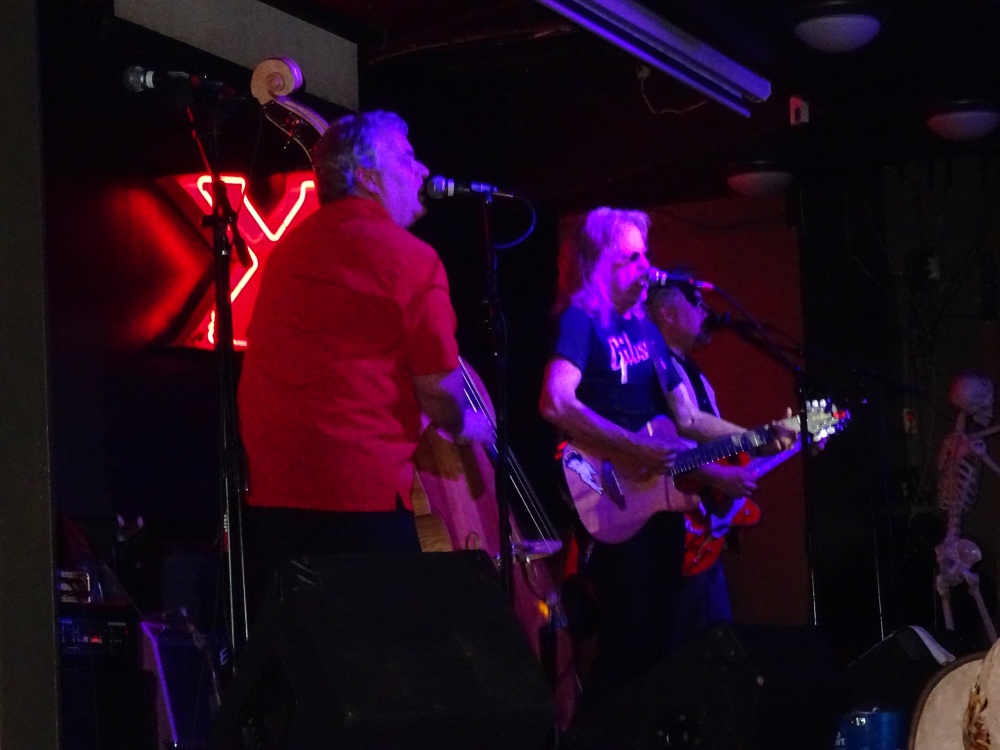 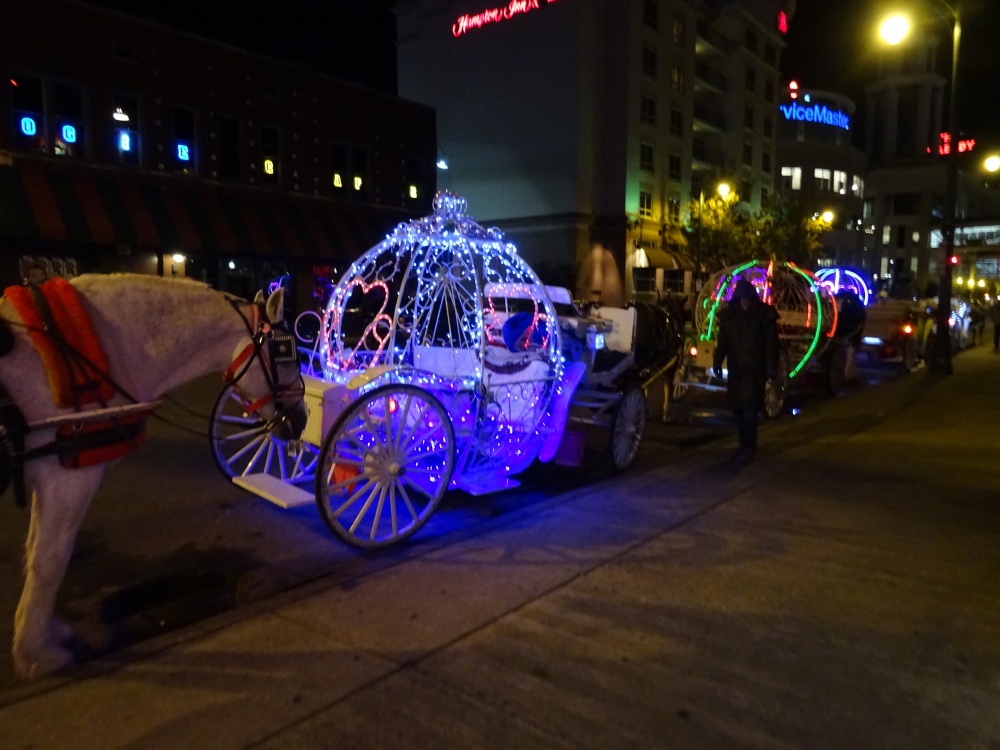 The next morning we came back dowtown to go to the Peabody Hotel.  Why well its a long story but apparantely the Peabody Hotel is very old and a magnificent icon to Memphis.  In the 1930 did you know duck hunters were allowed to use real ducks for decoys.

They did and a few gentleman staying at the Peabody where alcohol was involved decided to release the ducks in the fountain at the hotel.  Well the next morning they were sober and stated they would take care of everything and the hotel stated the ducks where staying as the customers of the hotel told everyone they saw about the ducks and the hotel was packed. 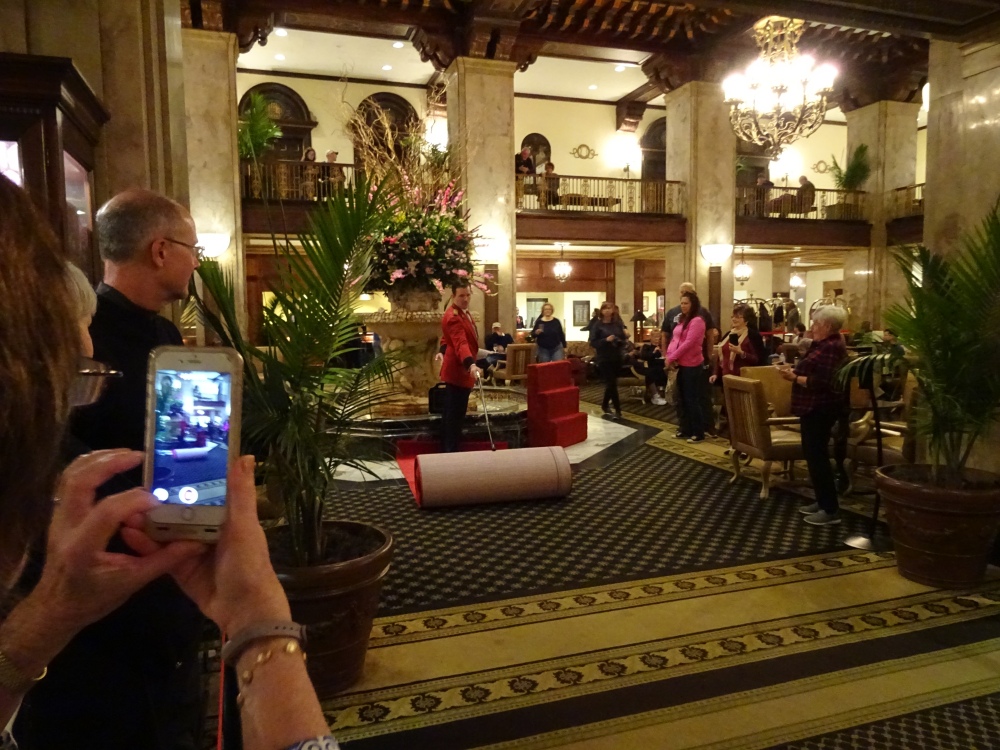 I would not believe this if I did not see it with my own eyes. 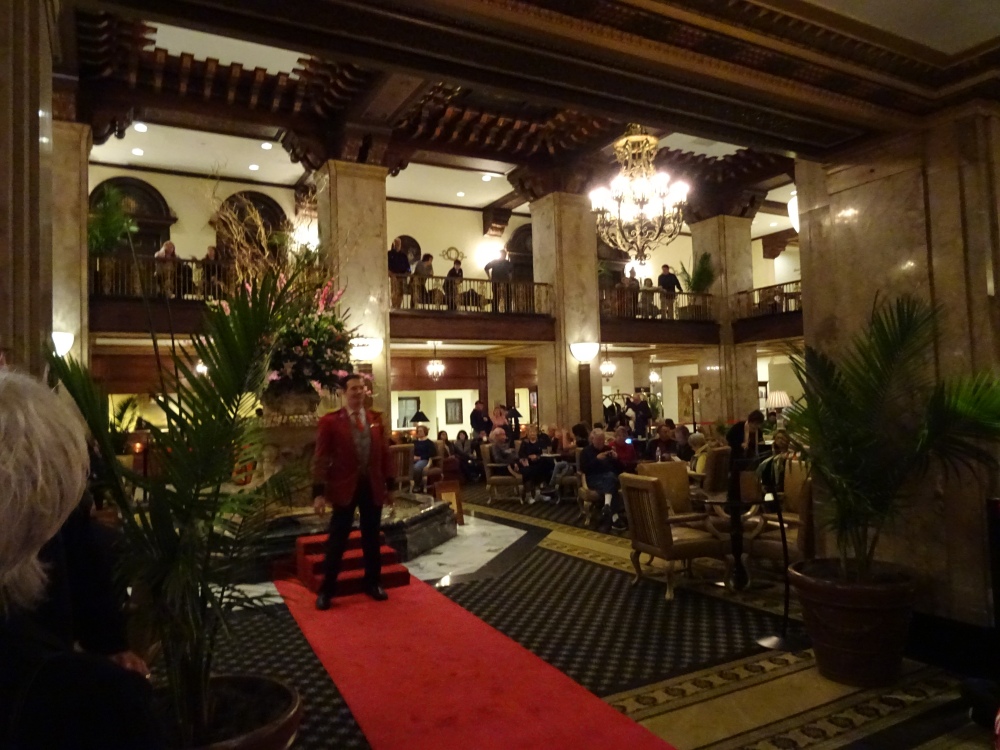 My photo is a little shaky as to many people all at one time trying to take photo’s and bumping one another.  But it is amazing to watch.  They do not wander off the carpet and by the way they do not serve duck in the hotel restaurant.

Thank you to Casey I have some better photo’s now. 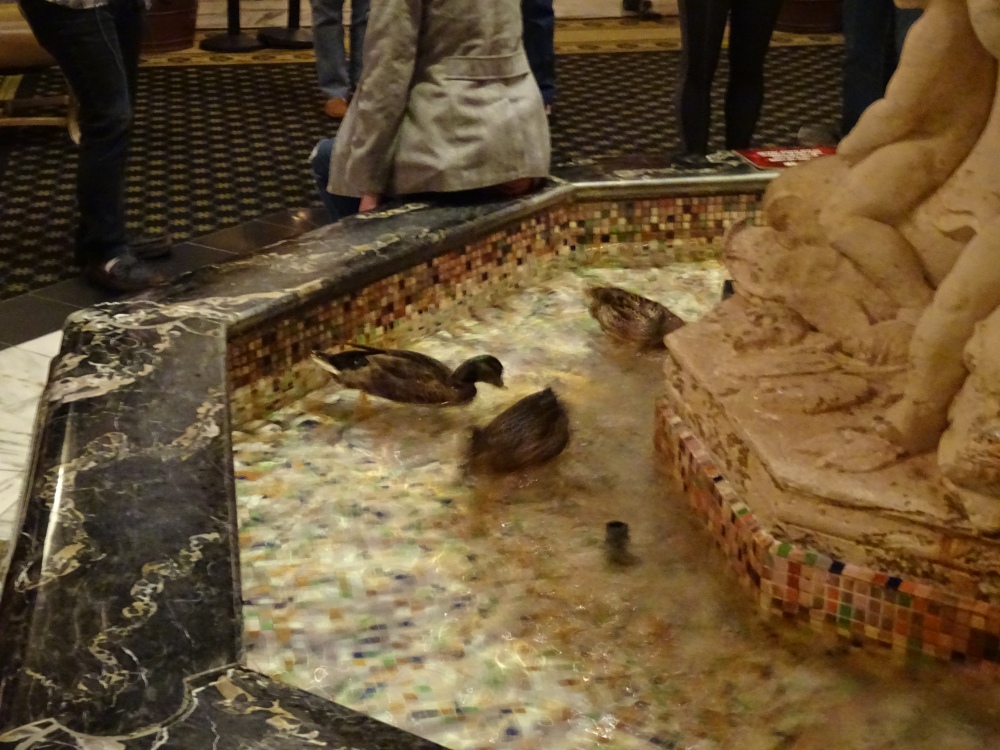 Now on to the next leg of our journey. 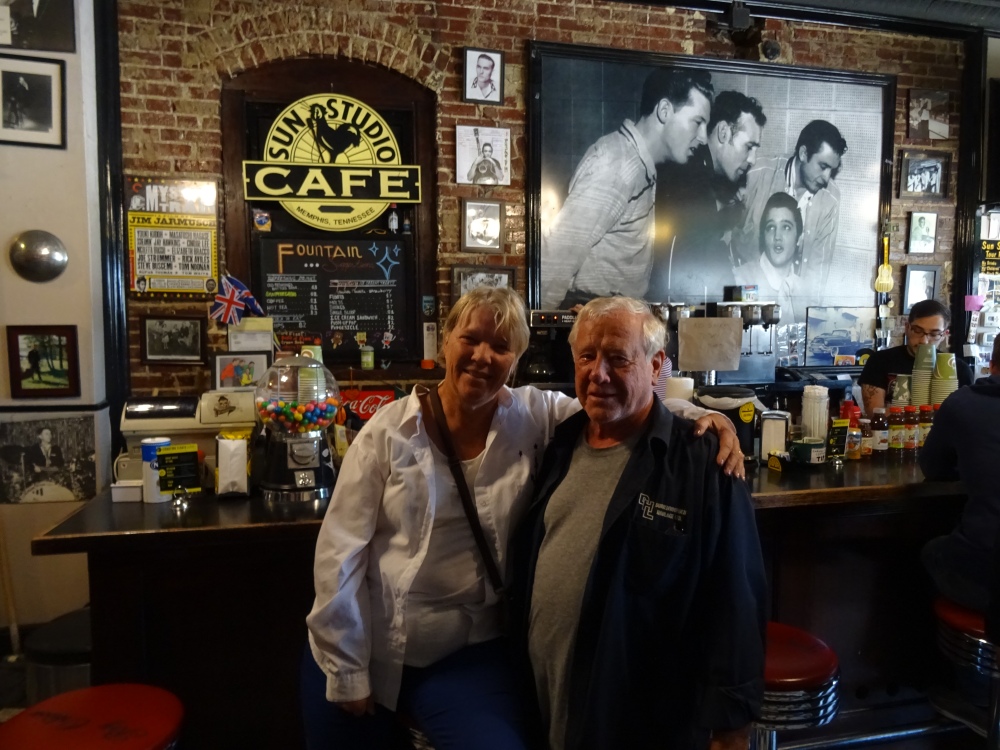 Sun studio I think I mentioned Sam before this is where Elvis Johnny Cash etc got their first break at Sun Studios. 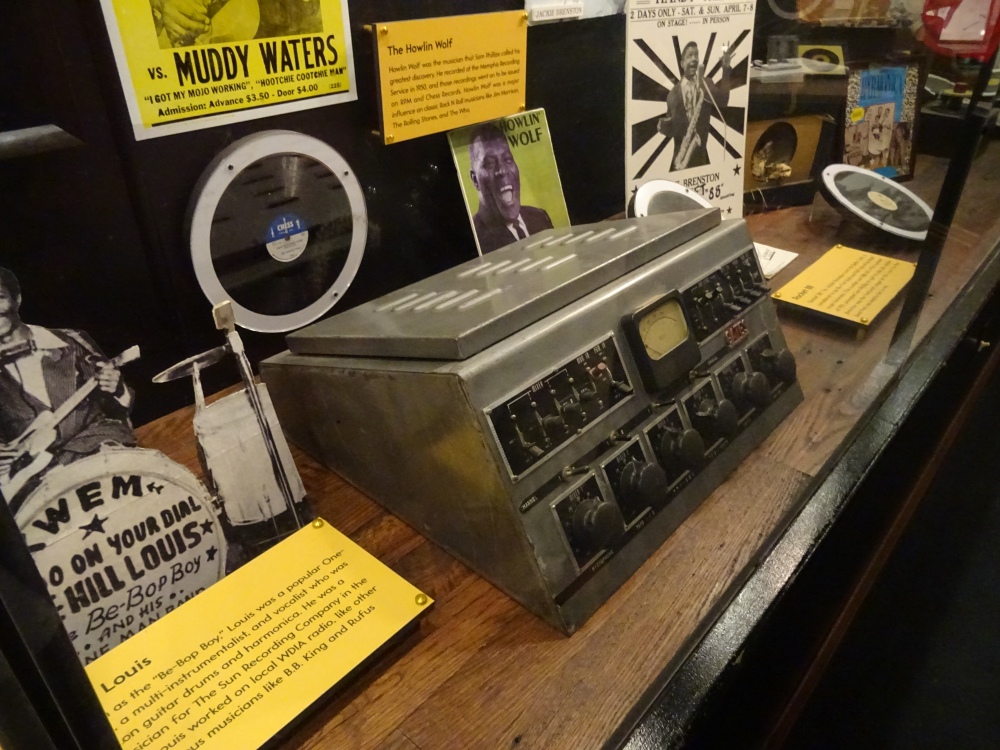 Did you know that Johnny Cash put a dollar bill in his guitar to give it a better sound.  This is one of his guitars played at Sun Studio for recording.

And this is the best singer of all.

There is so much information and so little time I may get some pieces mixed up.  But the Sun studio was well worth the visit. 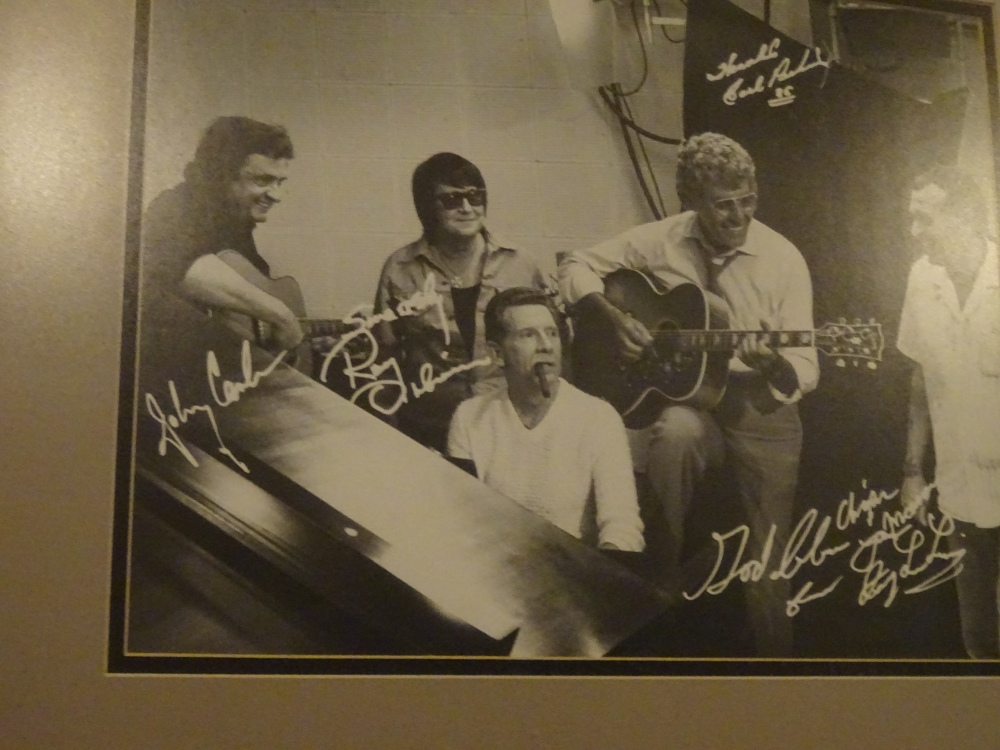 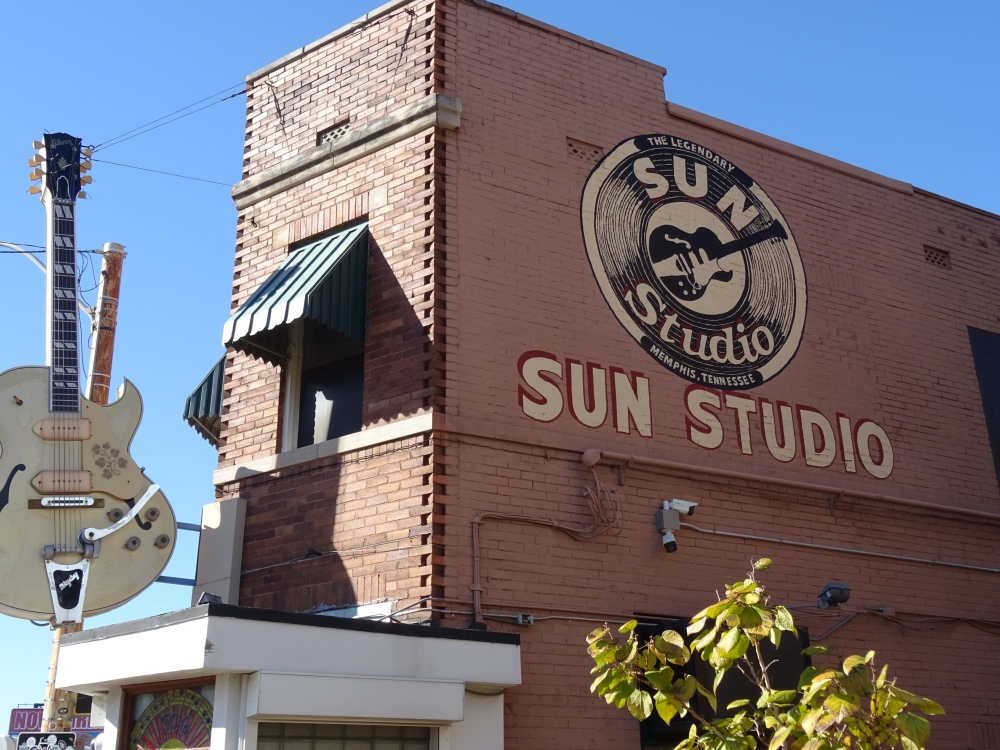 This is John just lazing around in front of the forum. 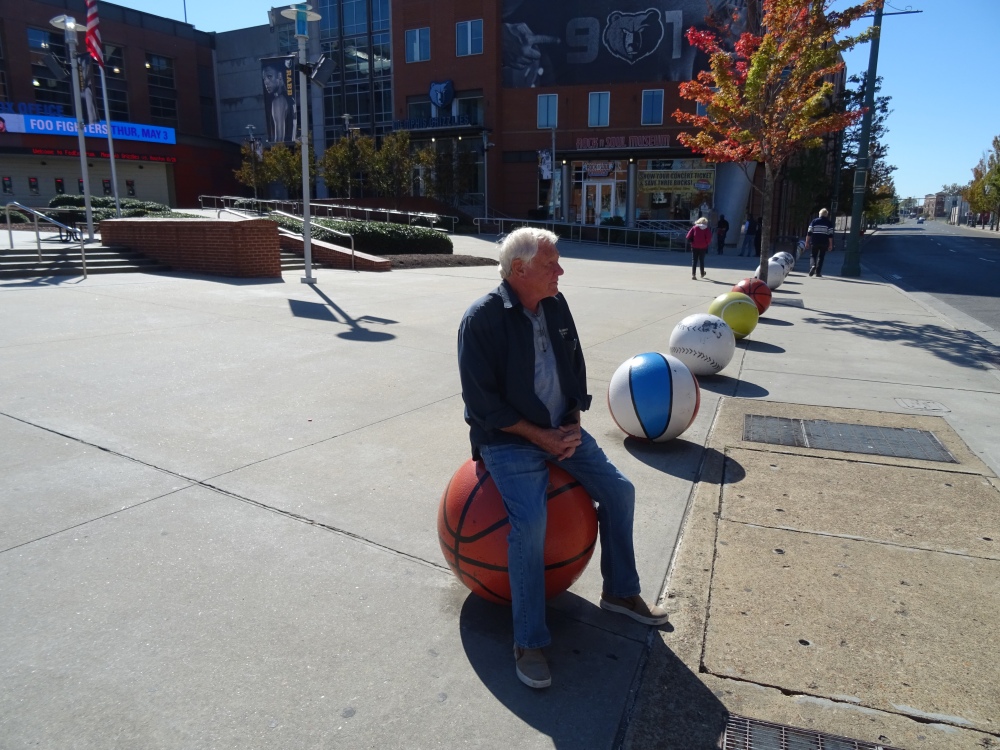