We parked the boat at Grand Harbour from Thursday nite to the following Friday and travelled.

Memphis here we come!!!!!!!!!  John and Marshall went and picked up a small van for us to go to Memephis and the weather was overcast and raining.

We stayed at a Days Inn right beside Graceland. Grabbed a quick bit at this walk to restaurant. 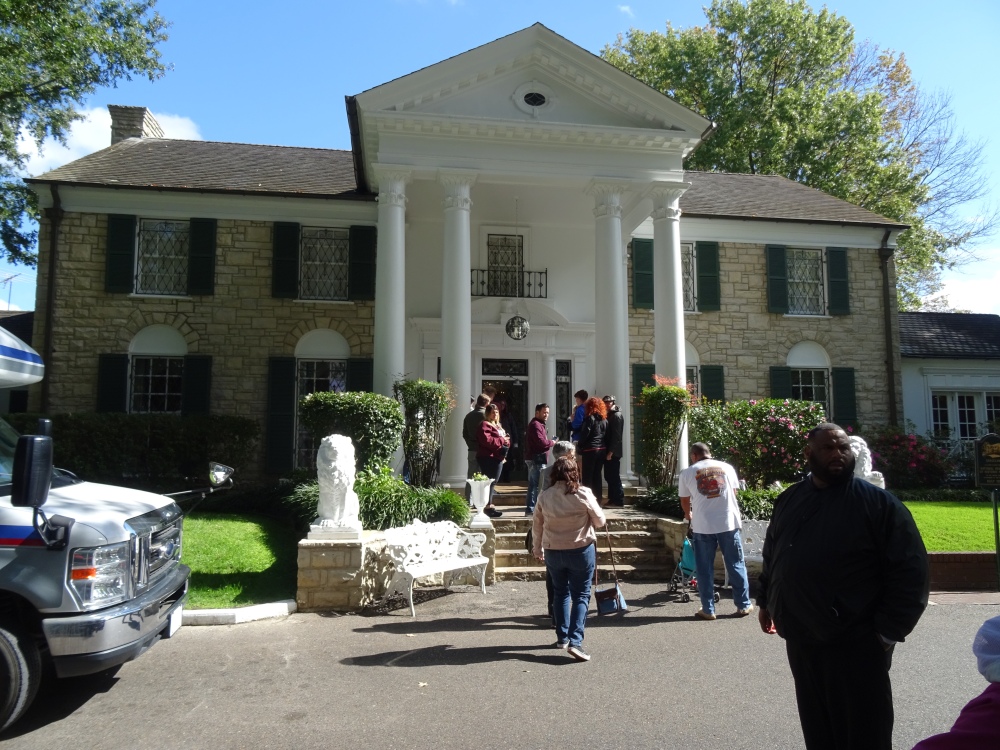 This is Graceland Elvis’s home.  I did not know that he was blond with blue eyes.  His hair was died as well as his eyebrows.  The house if full of icons and his only daughter Lisa Marie is in pictures throughout the house. 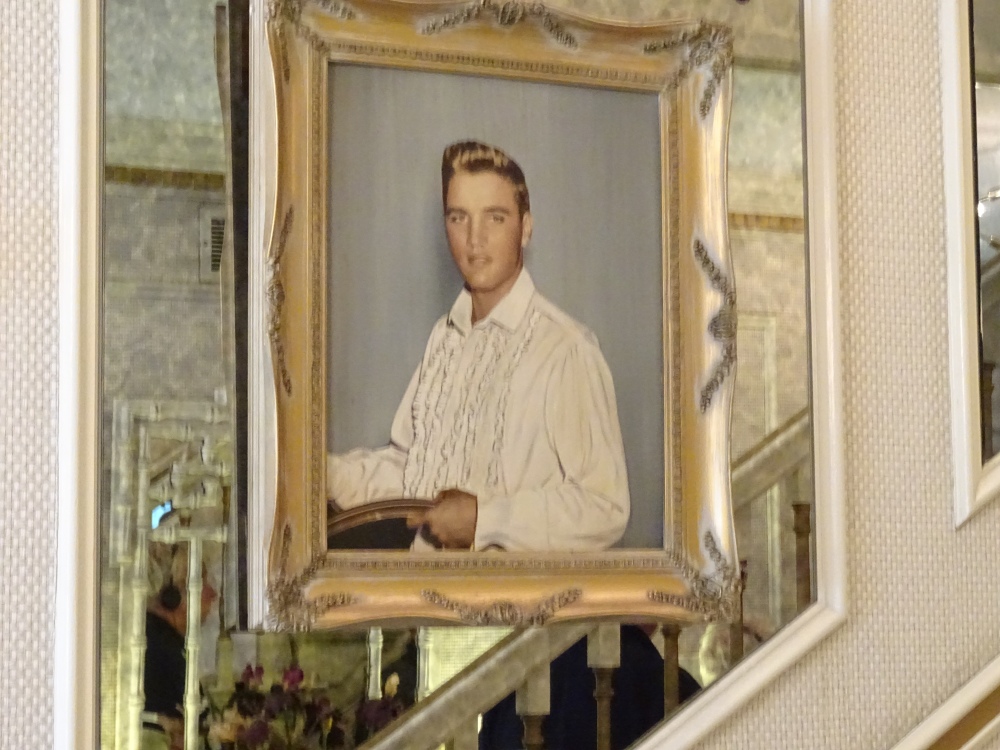 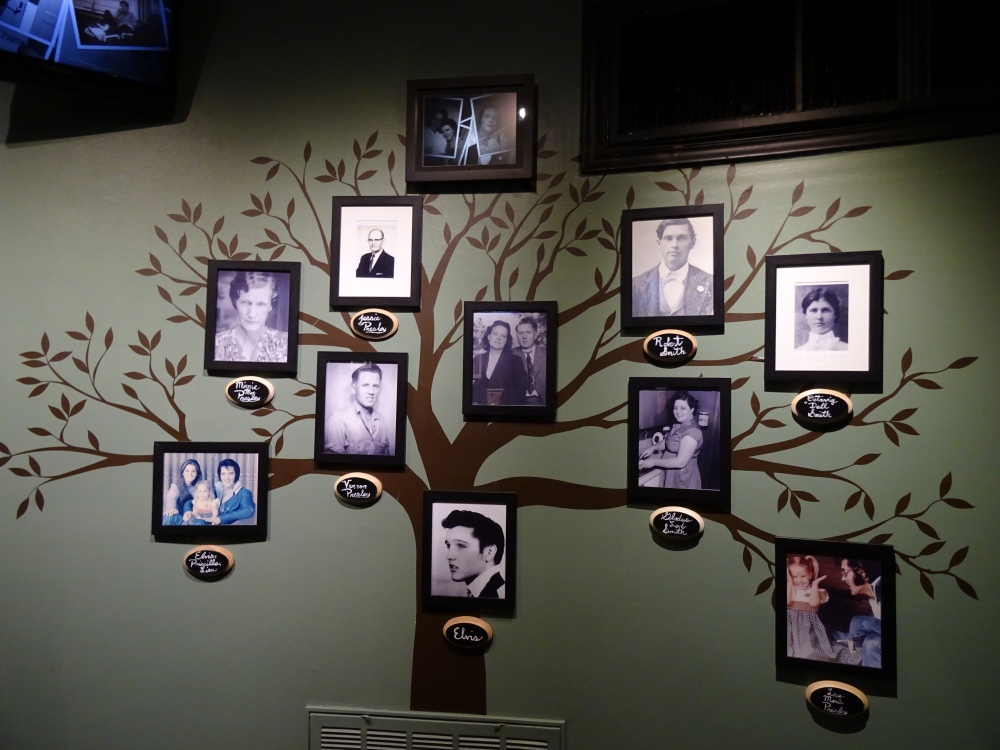 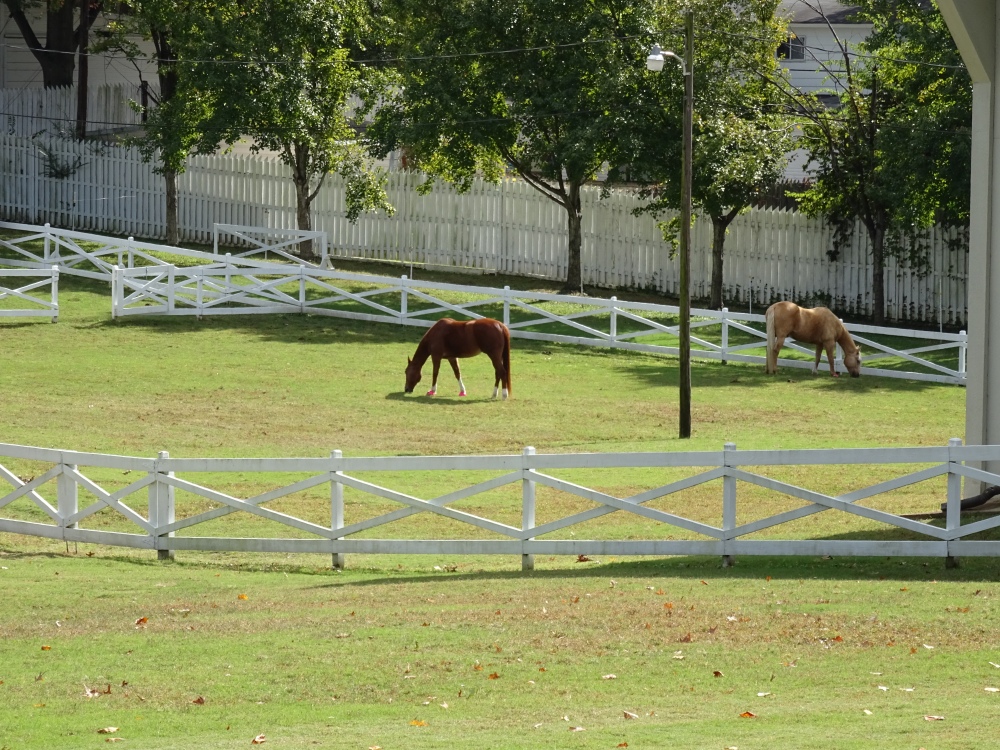 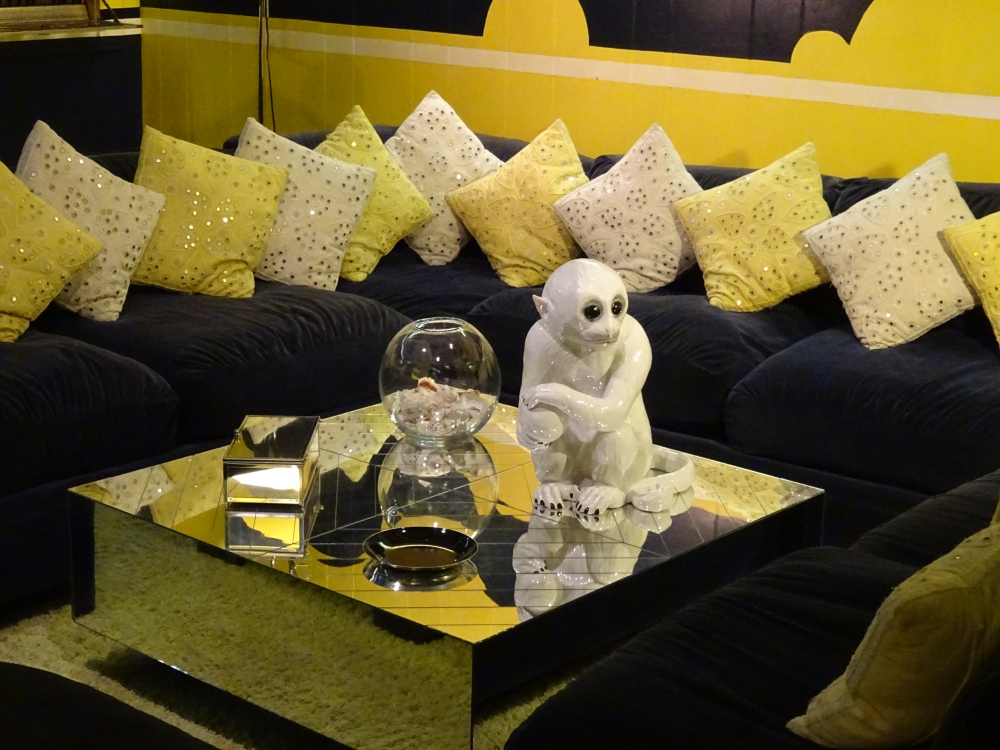 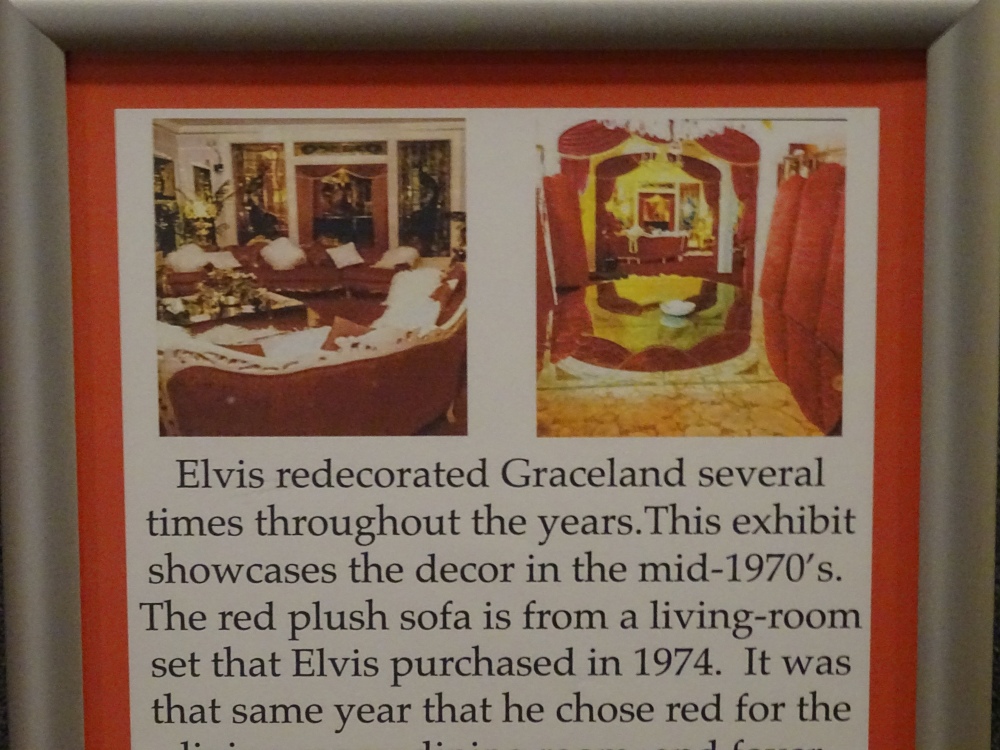 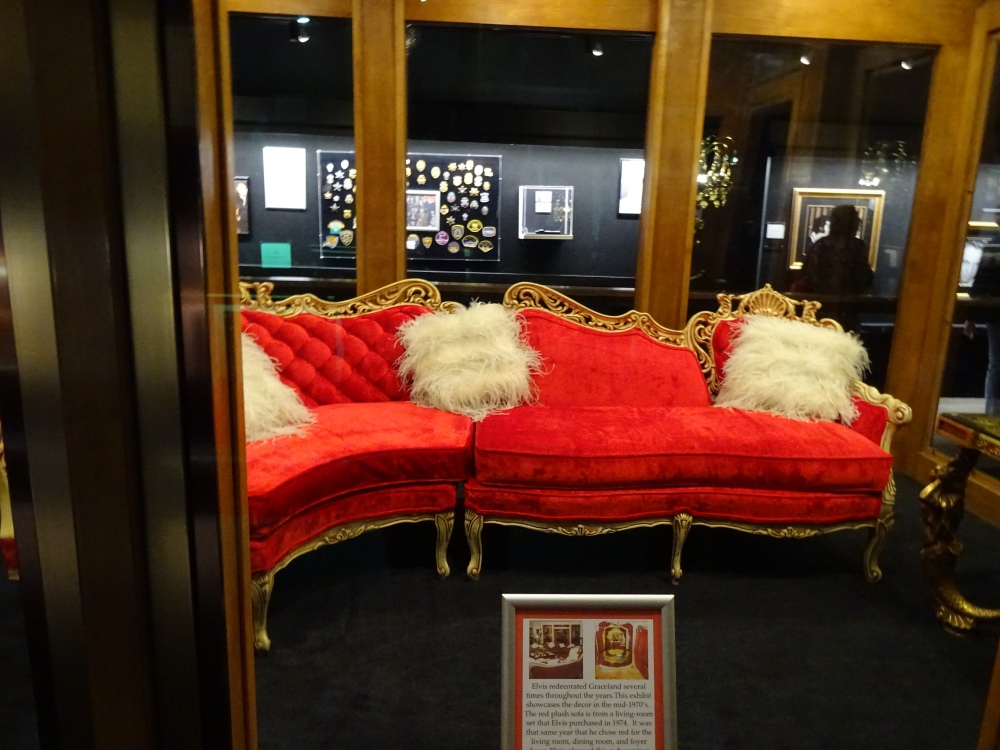 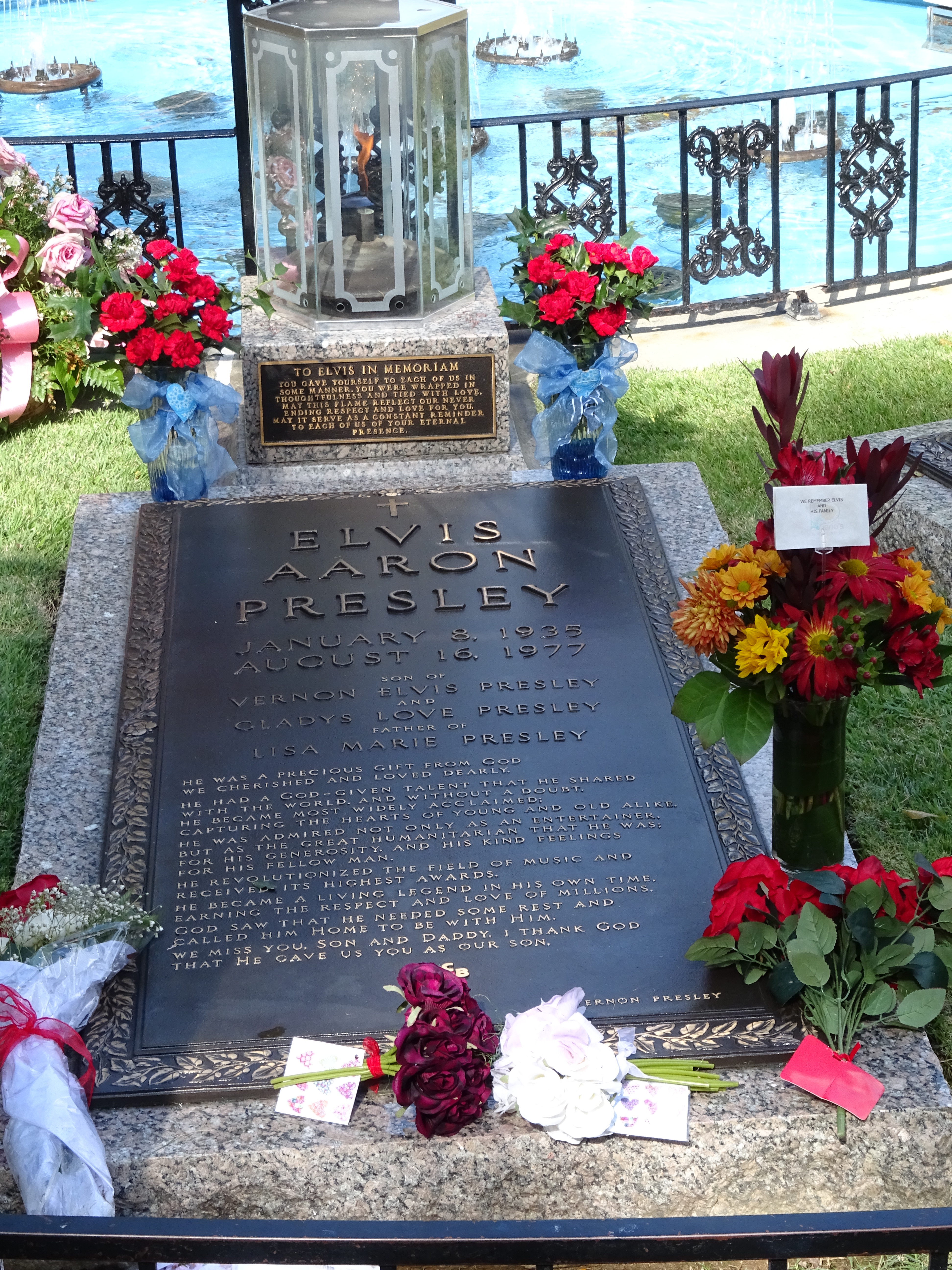 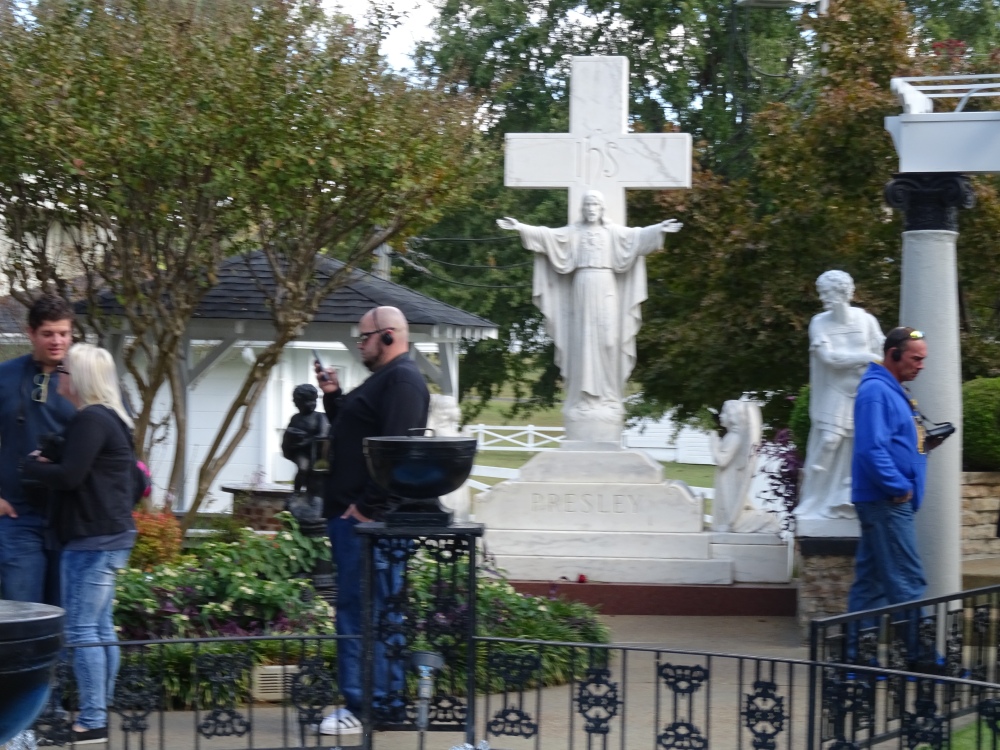 In 20 years this man accomplished more than most people and still has people interested and attending Graceland for his property and memory.  Everything in Memphis plays his music including the bus tours.

Another fact about Elvis he was in over 30 movies.

According to some of these artists music was nothing until Elvis. 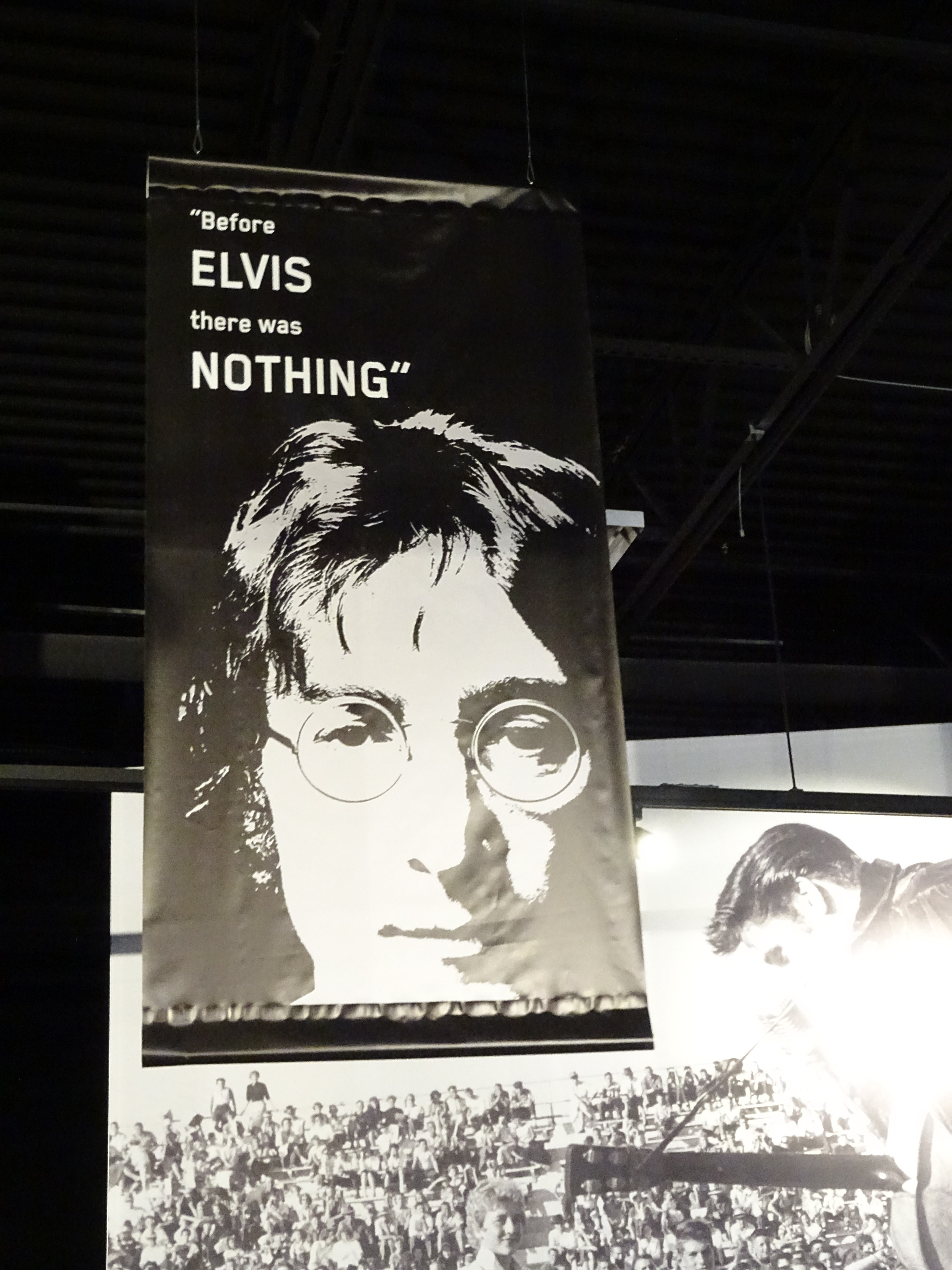 So tomorrow we will show you Sun studio and Peabody Hotel.