Okay so we got early and John has been choppin at the bit ever since he lost his radar.  So todays challenge is to  get a new radar system and AIS.  John got both at West Marine.  Now to get there we called a cab and they never came so a gentleman driving for Ubber did a drop off at the marina and John asked kindly if he could take us.  He did plus gave us a little tour of Chicago along with a little history.  Nice man came here from Turkey.

After getting a ride with this unknown gentleman he gave us a quick tour as well of the city and was kind enough to stop at Buckingham Fountain which I have been trying to see since we got here.  He pulled over and said I could go and take as many pictures as I wanted and he would wait for me.

Now at nite this is all different colors and more impressive but I will take my daytime photo’s. 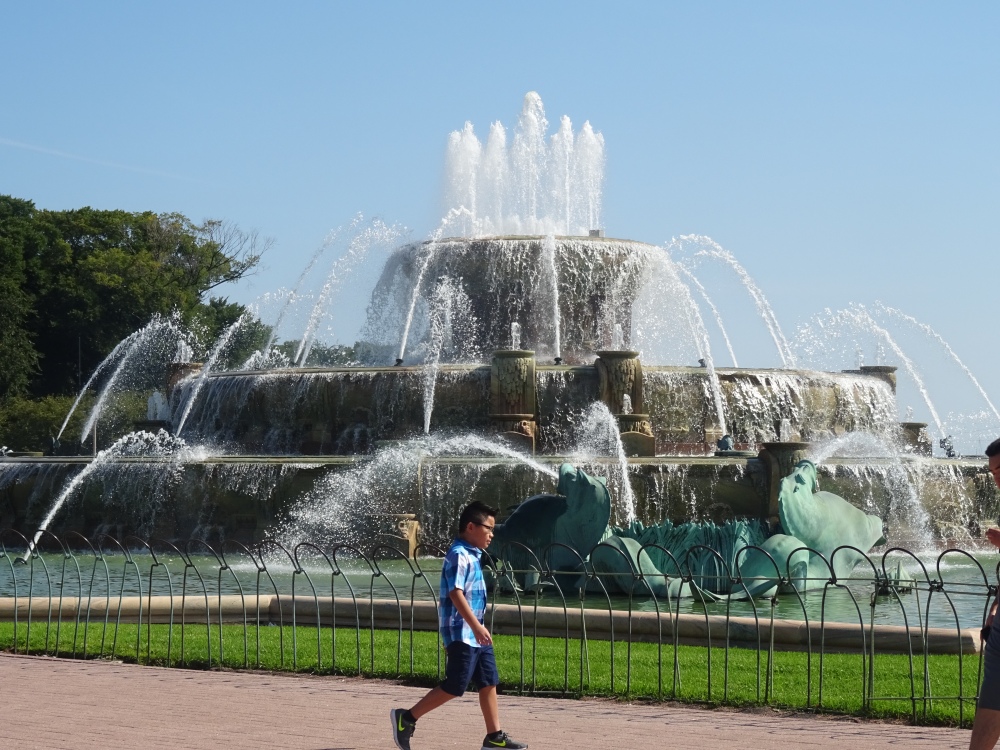 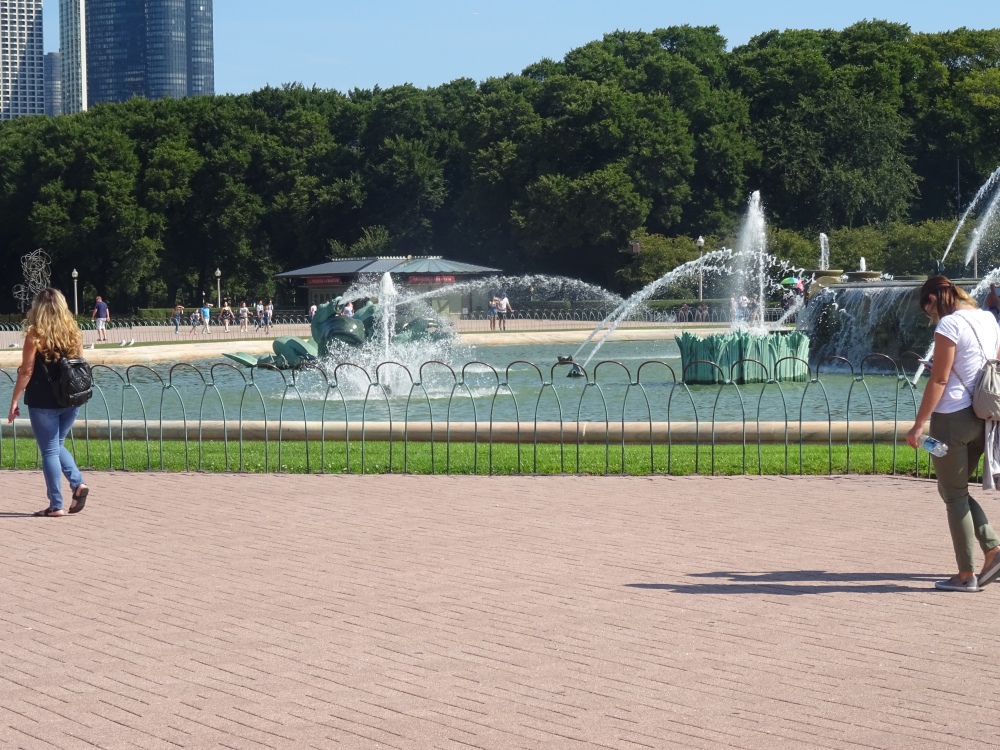 My next post will be leaving the marina.  The gentleman that drove us also has a boat at the Marina just beautiful.

One thought on “West Marine”