We left Holly Island and came into Irish Bay Marina to pick up our parts which did not arrive or no-one knows as the parts department is not open on Sunday.  John stated we could not wait and we got some water and left.  Just as we were packing to leave this boat dropped into the water beside were we sat at the dock.  Also another picture of the ferry and the restaurant we thought we might eat at but did not. 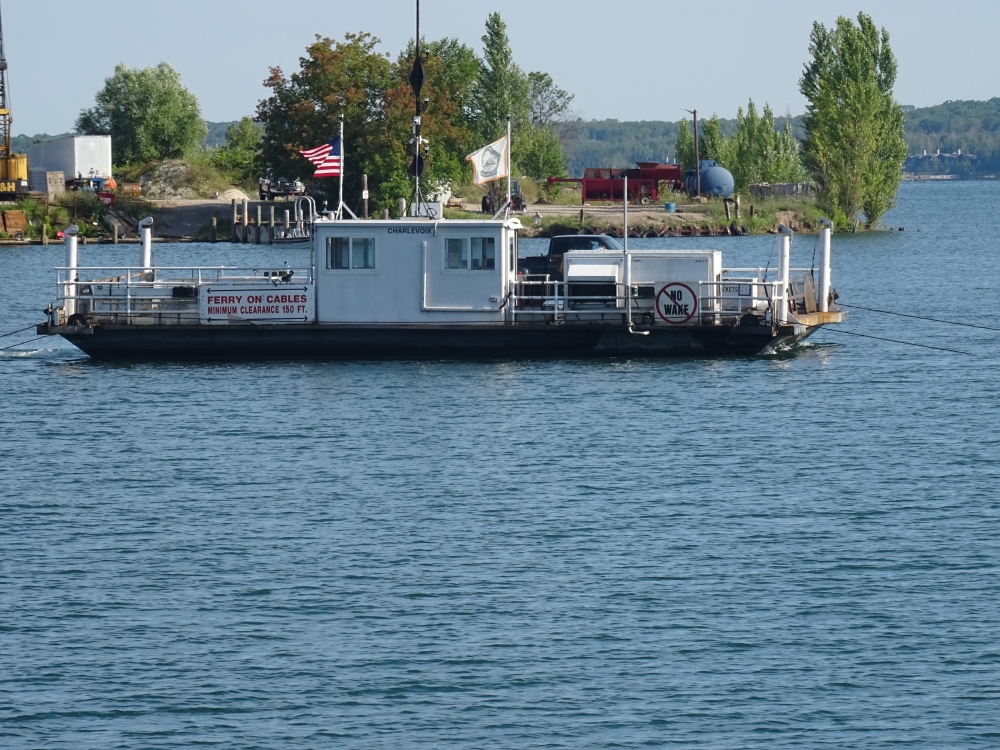 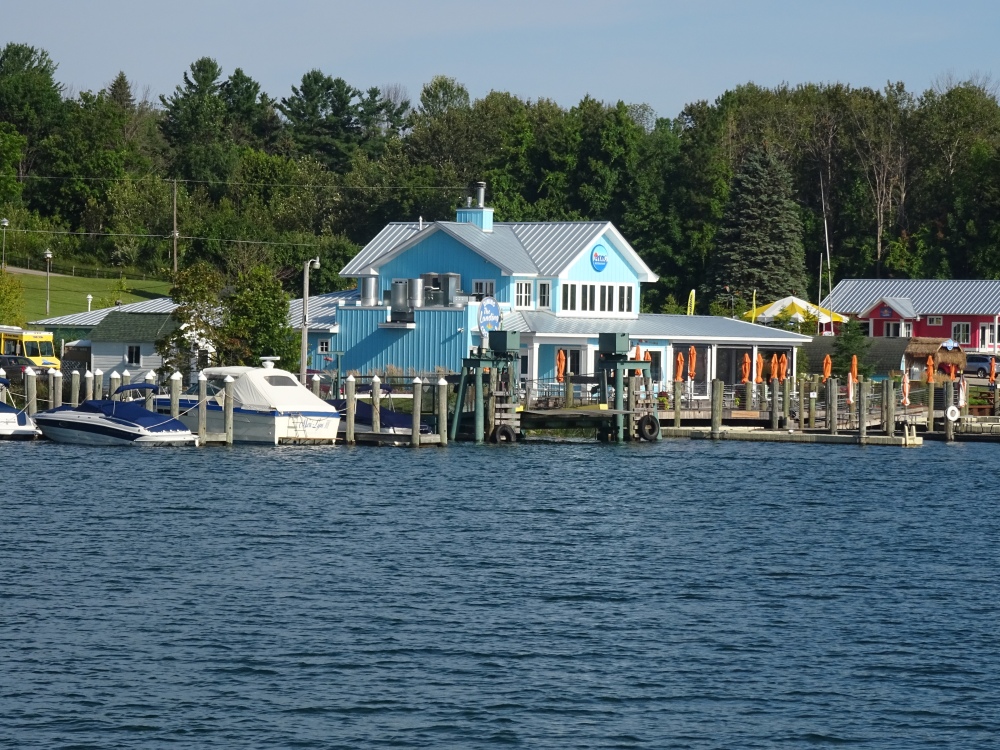 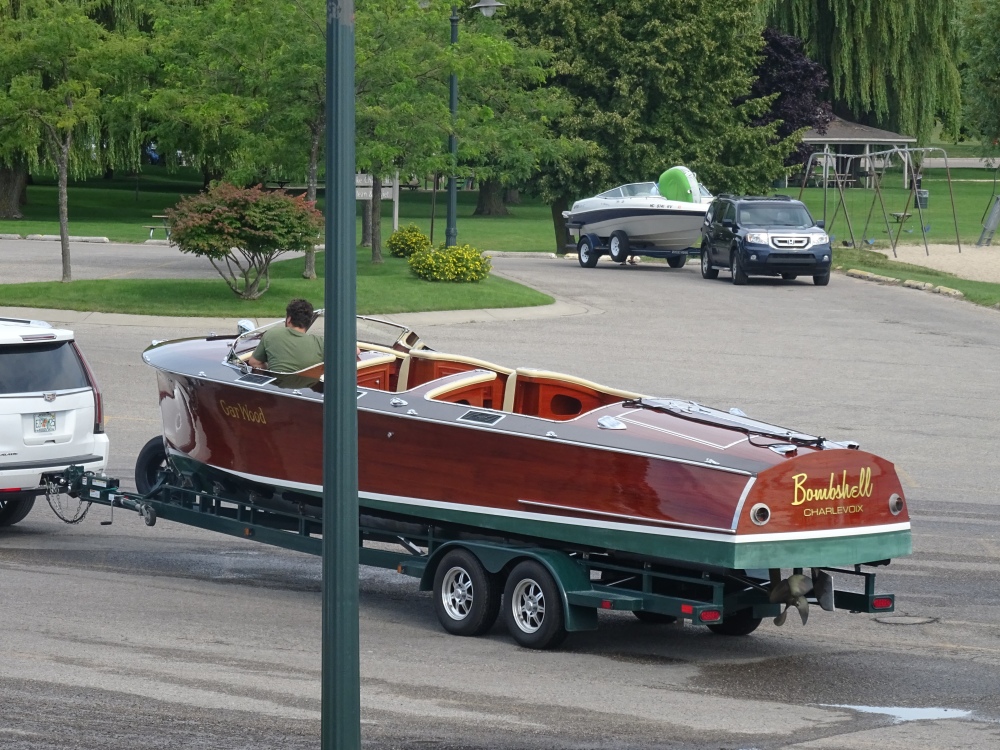 Here is the bridge and several boats waiting to go under.  They generally lift the bridge every half hour or hour depending on how busy they are.  Some of the houses in Round Bay before you go out the mouth and under the bridge.

Where to now nobody knows.  The bay appears pretty calm so we decided to head for North Port.  we were going to put in an anchor but John did not feel comfortable as it appeared there was no protection.  So we came to rest a the Marina in North Port arrived at 1:30.