WE are at the Washington Port Authority Marina.  We are doing some more touring.  John and I went tot he grocery store with one other gentleman as the marina gave us a courtesy car to go shopping.  We got back and then walked with Casey and Kerry to the Marine store. 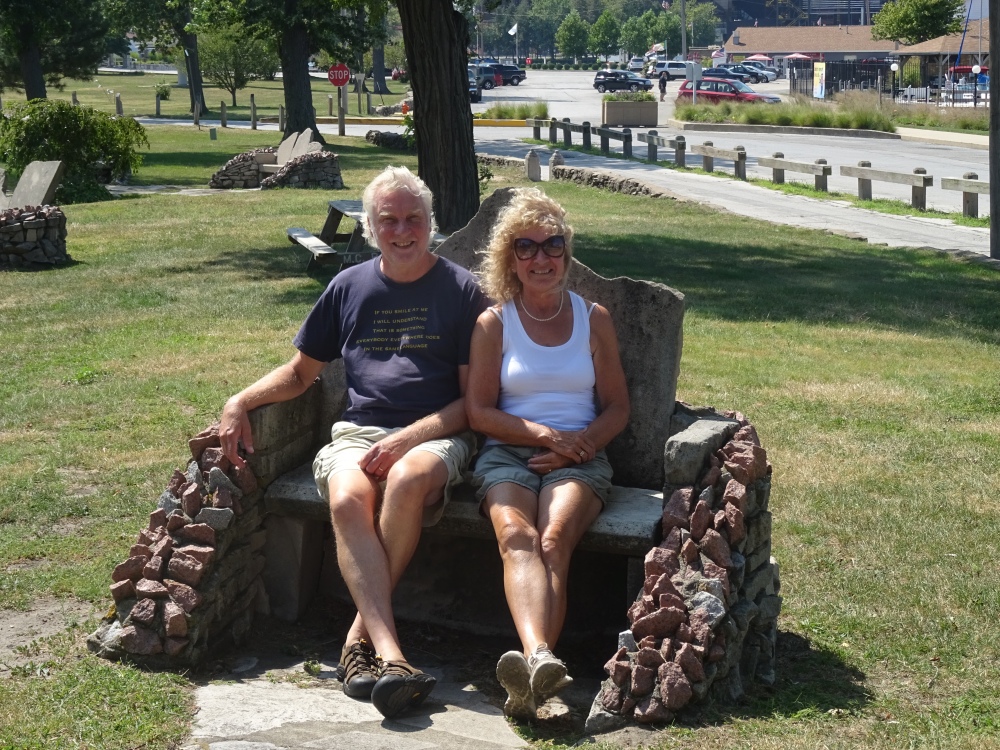 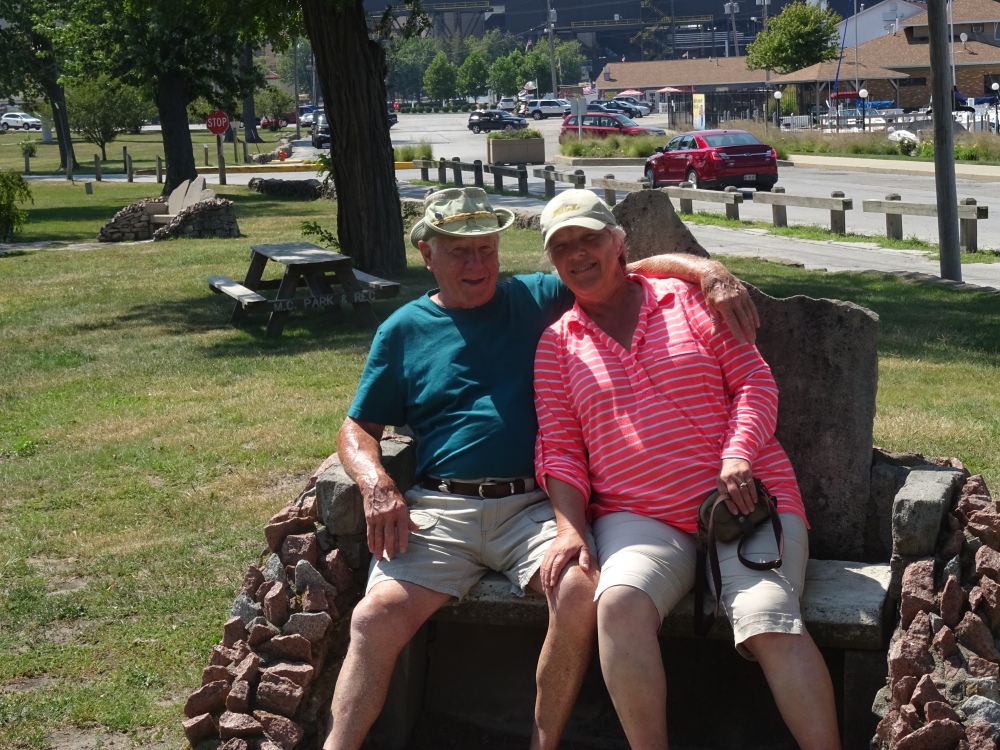 Finally got a picture of John and I walking through the park on the way to the marina store.  I spotted a tower and stated after we visit the marine store I wanted to investigate. 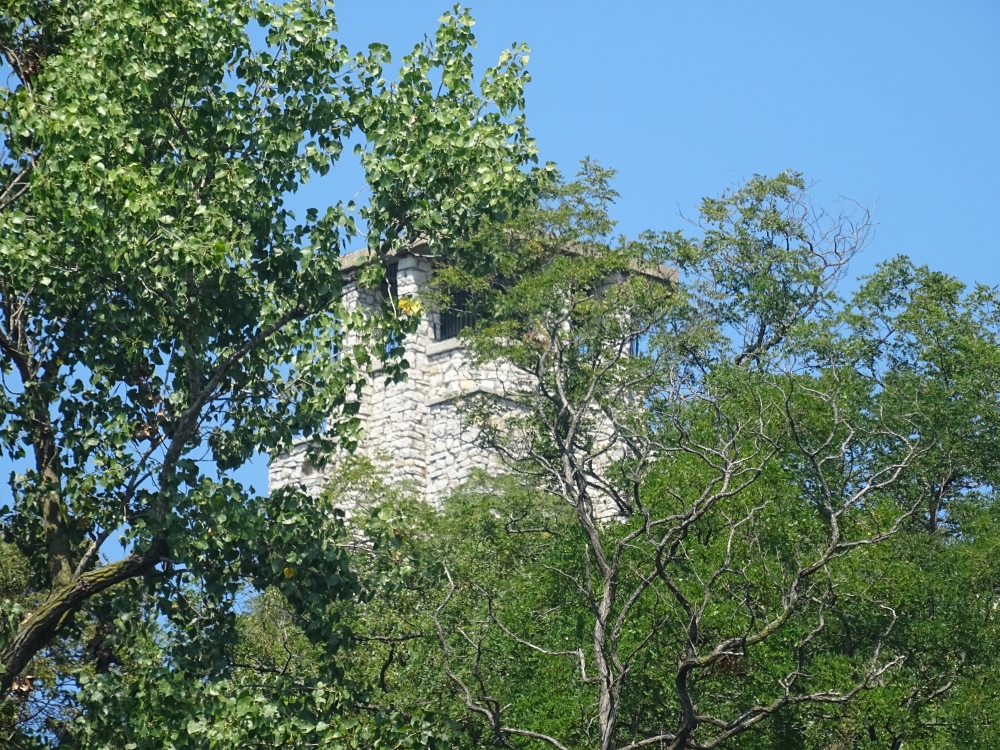 So I found out it is part of the zoo.  Kerry and Casey went back to the boat and John and I visited the zoo. 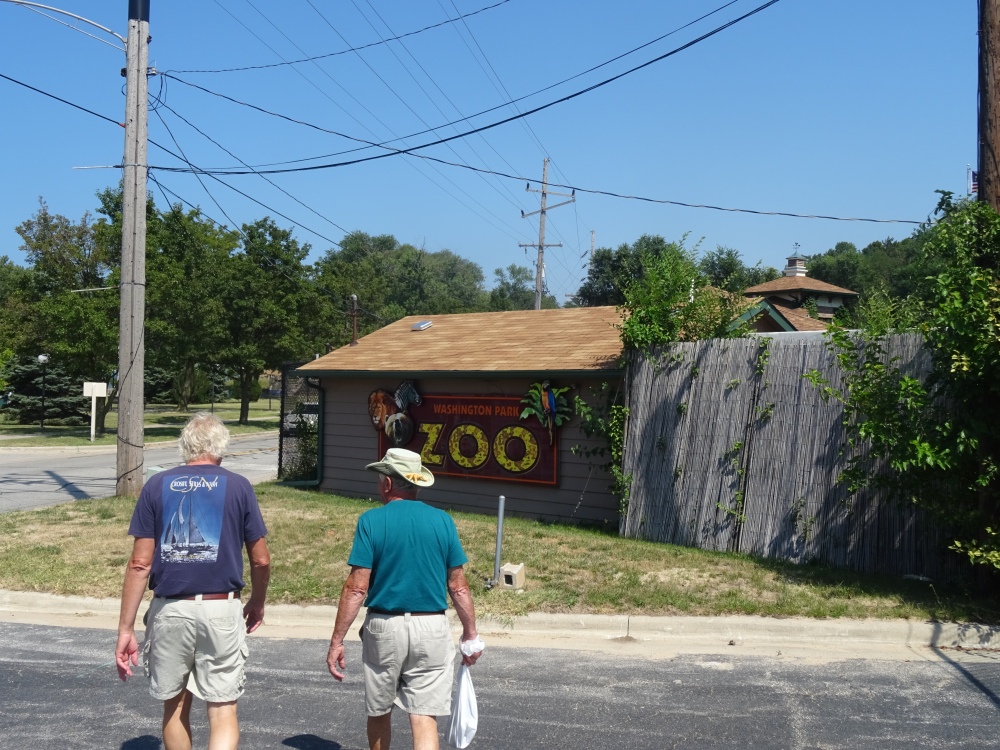 This is for the grandkids. 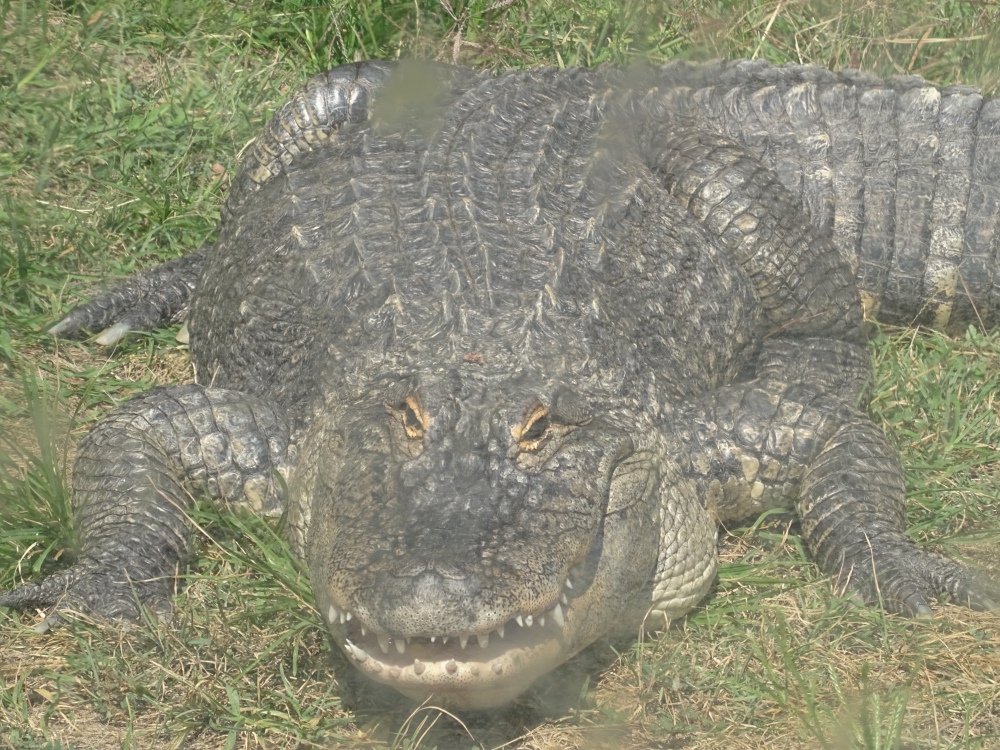 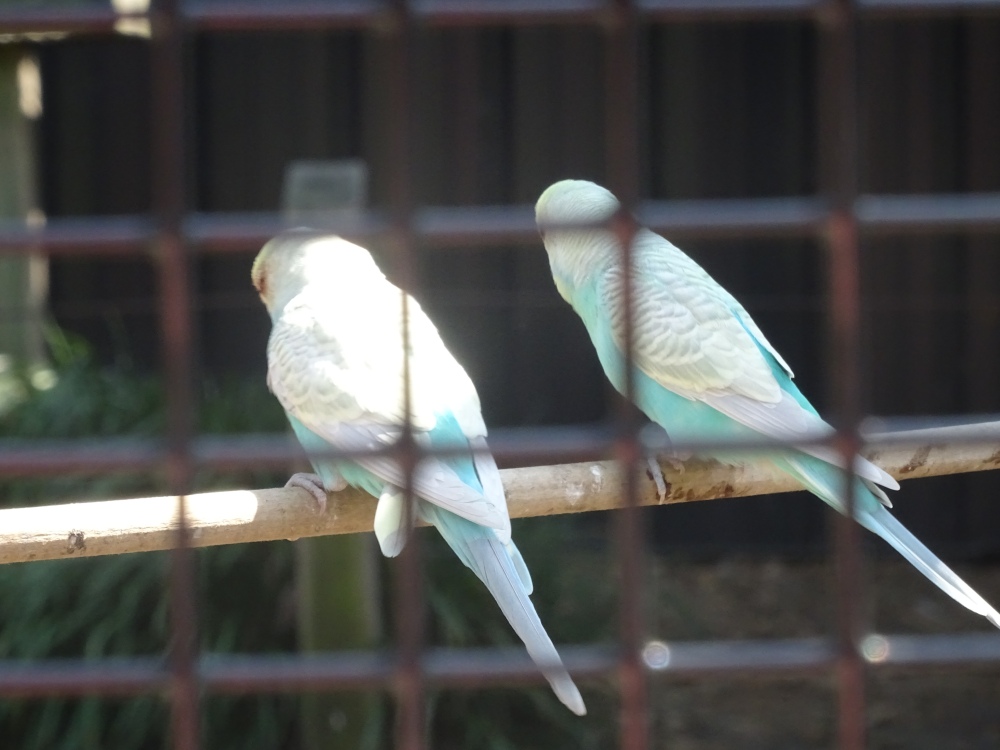 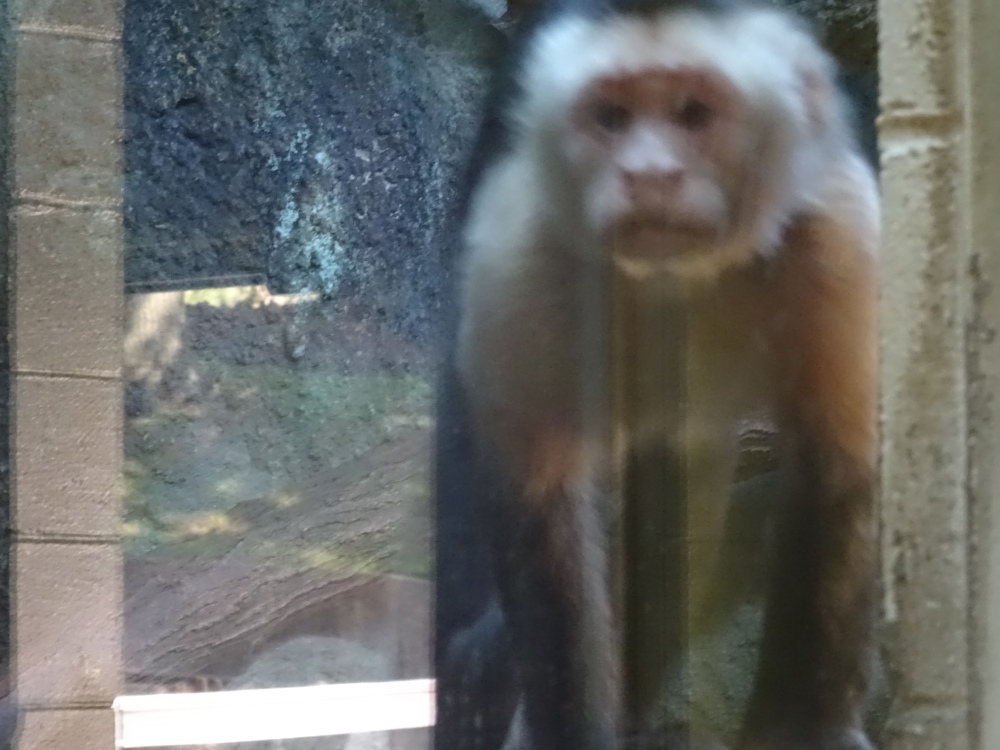 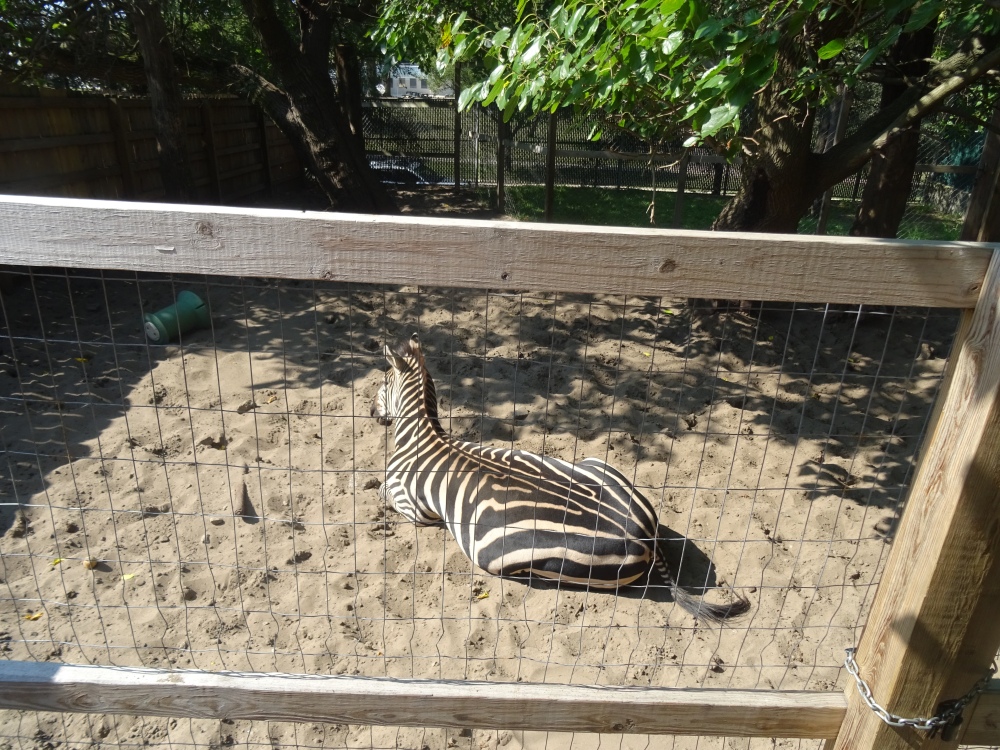 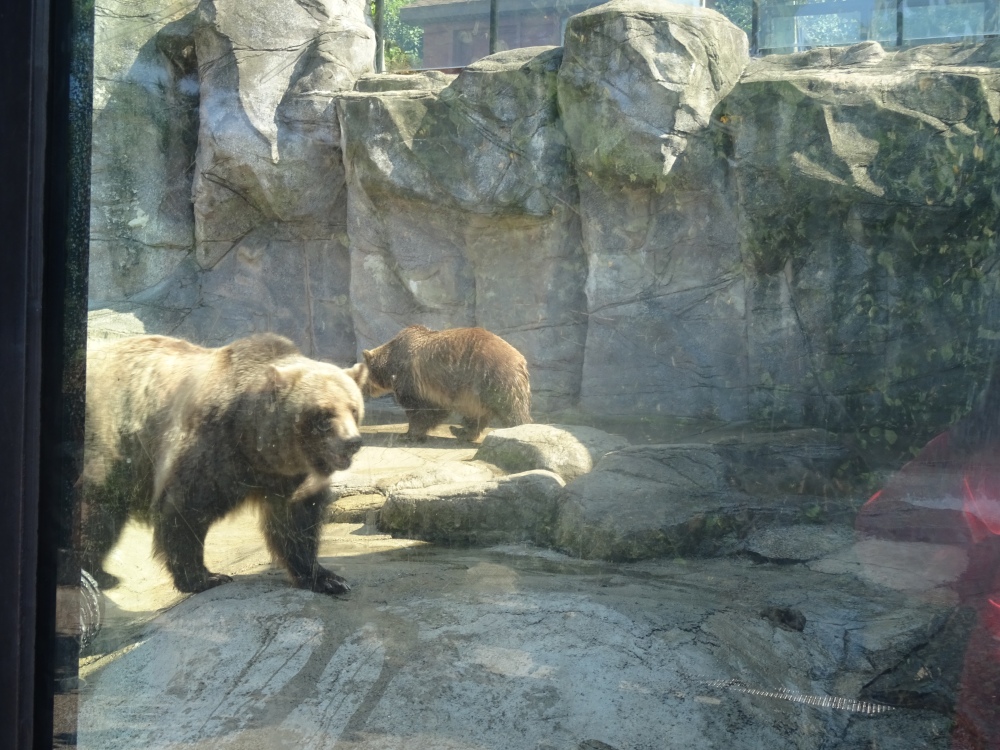 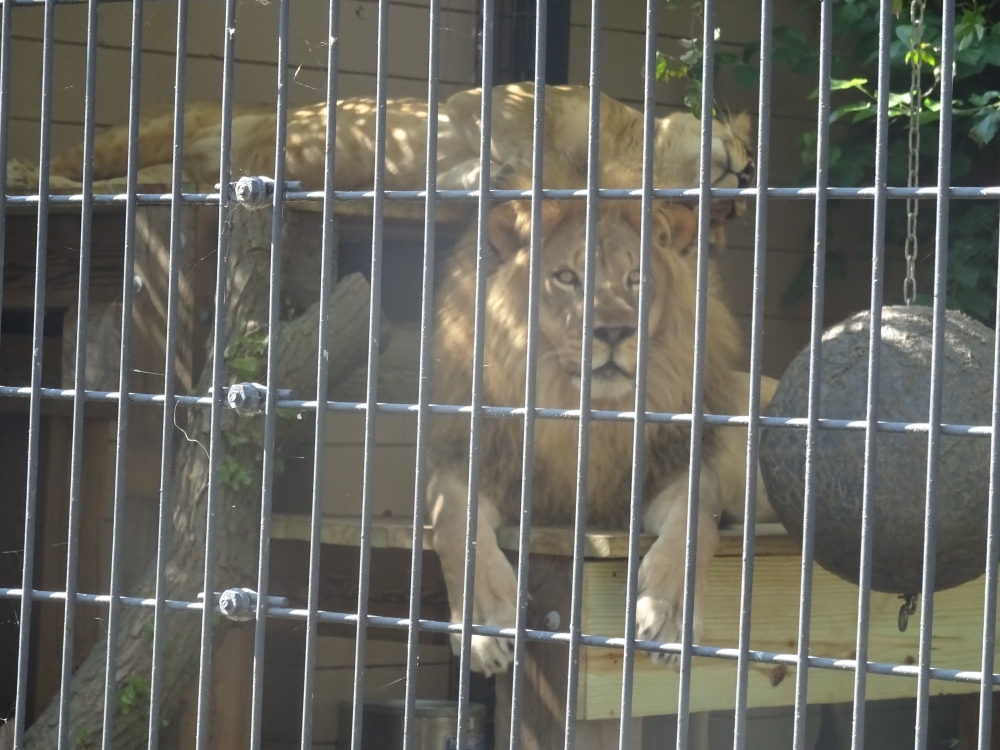 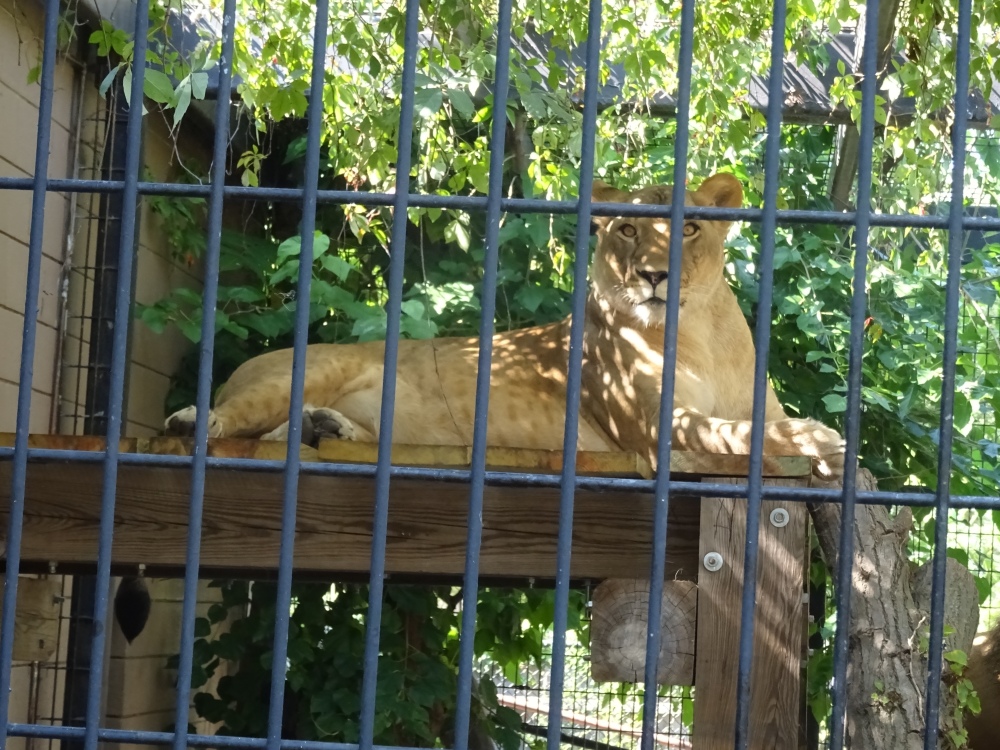 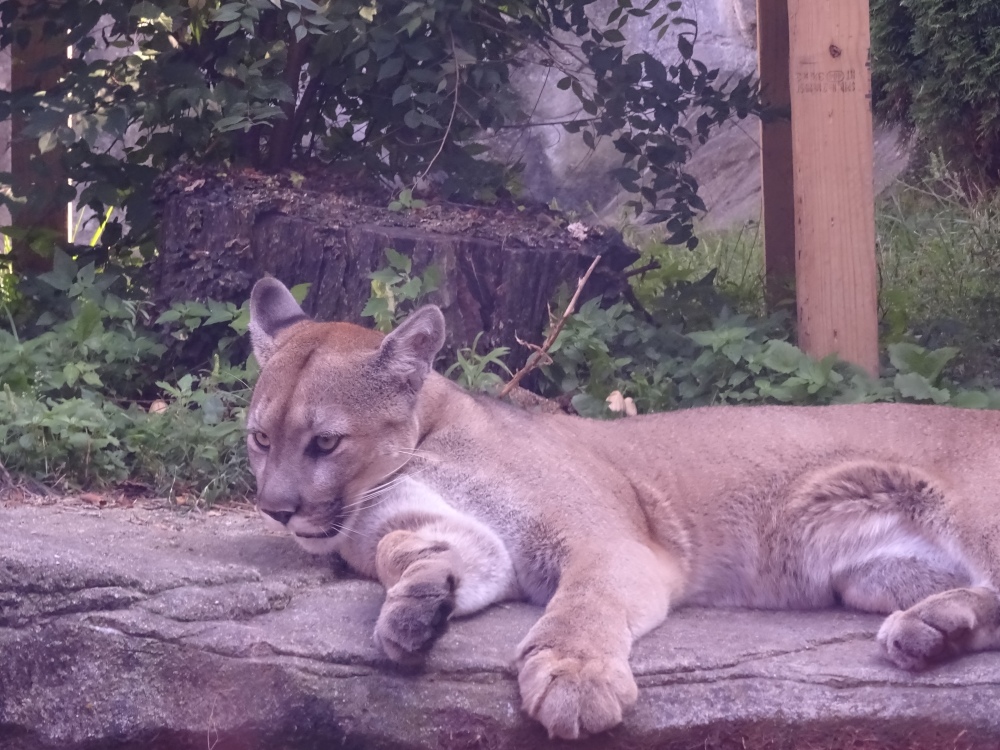 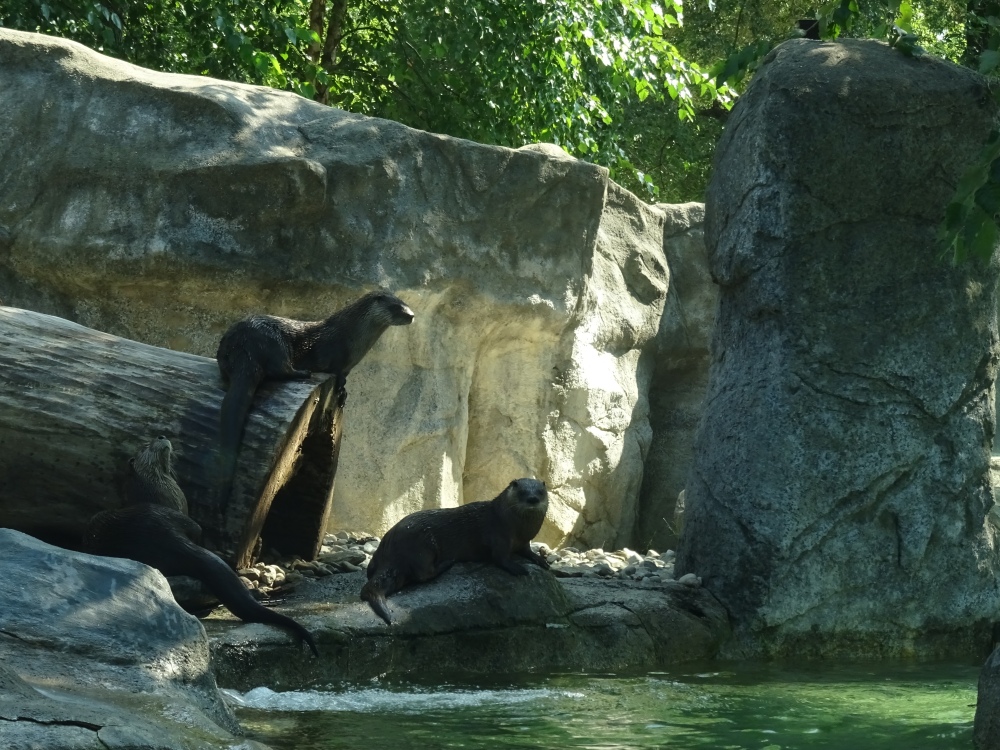 Now I found the tower that I was looking for and it is about 150 feet in the air and lots of stairs.  But the view is beautiful. 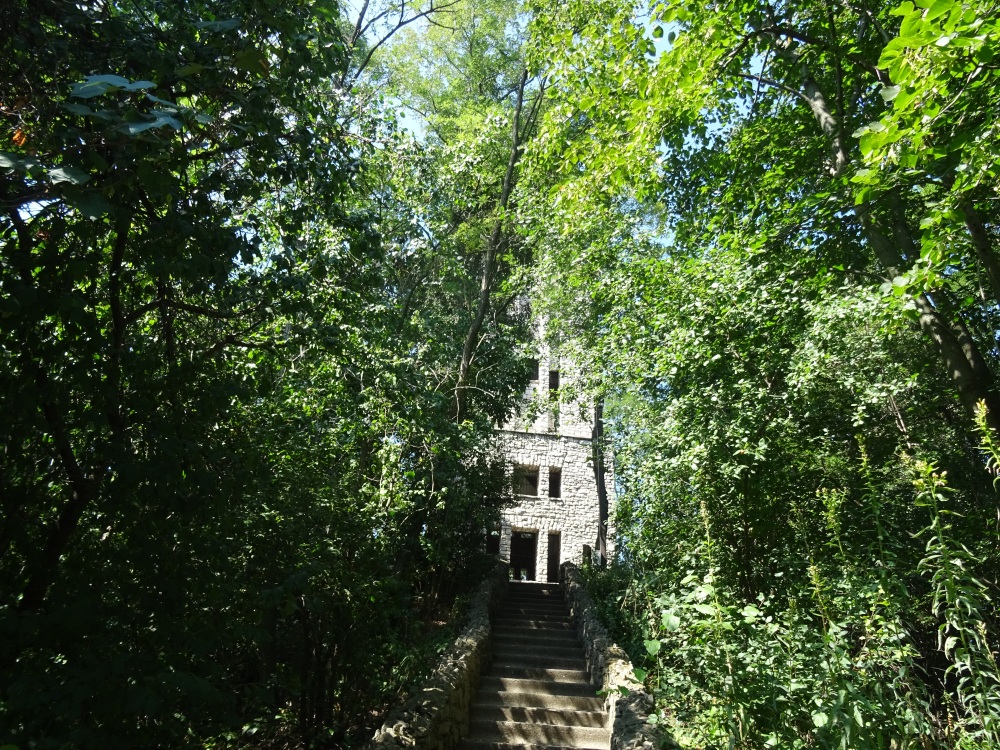 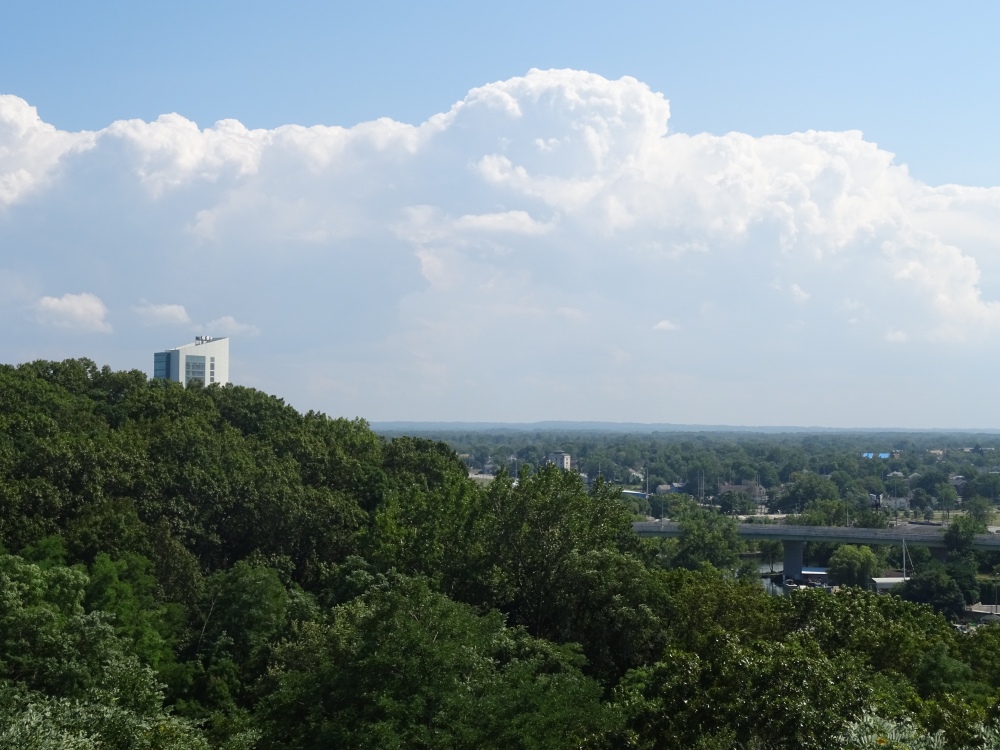 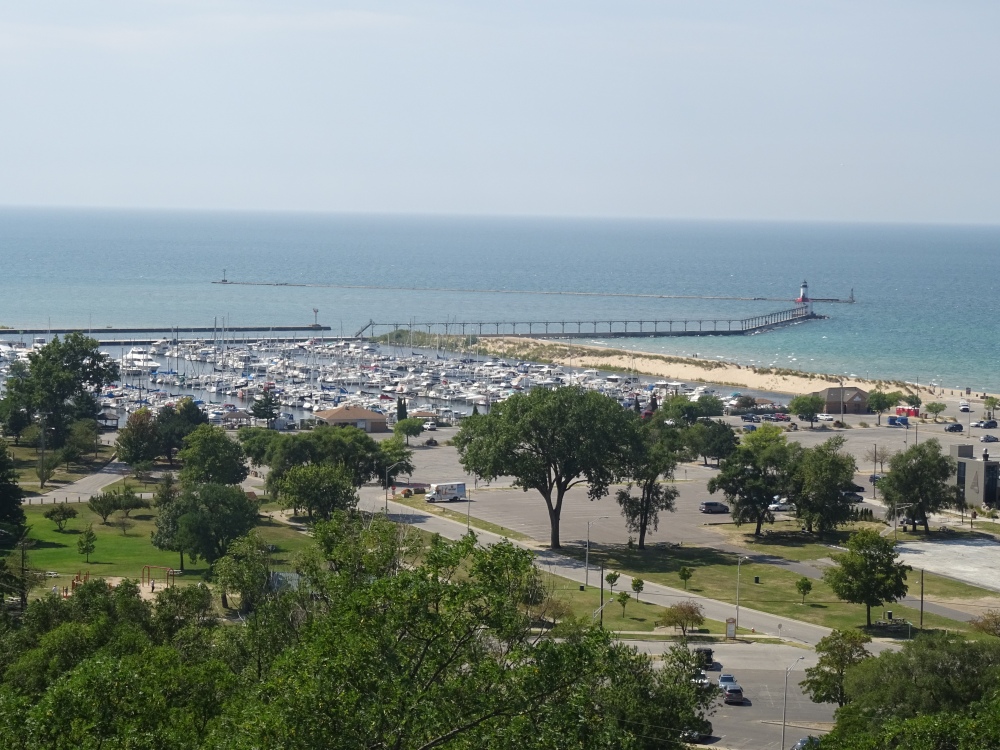 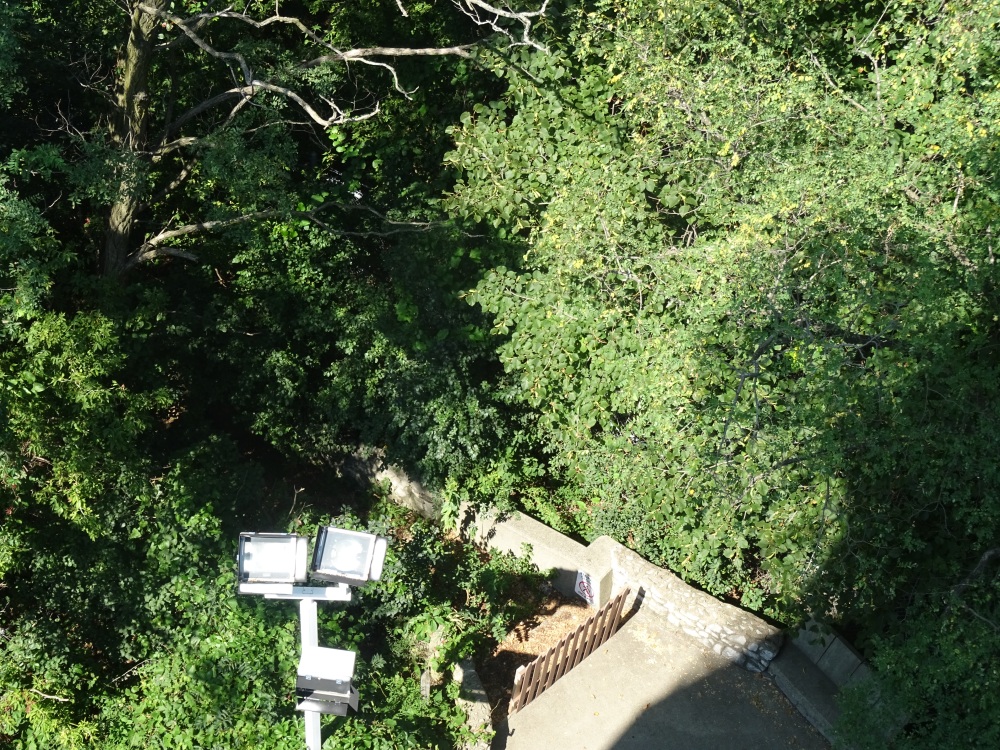 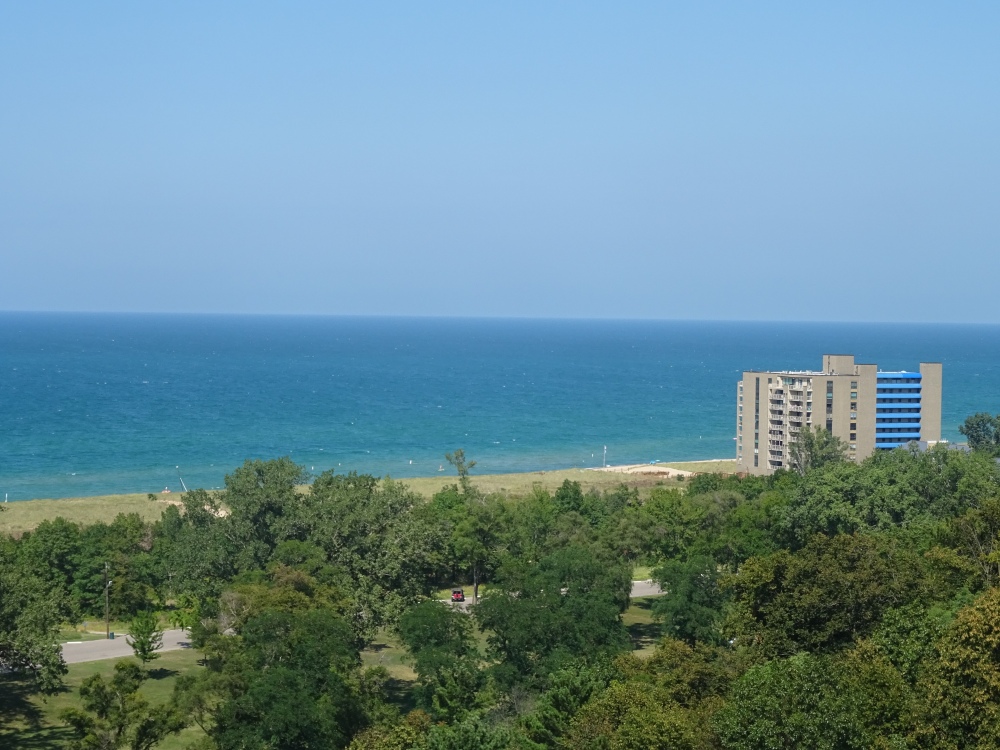 Again we met and father and son in the tower and he offered to take our picture.  He is a police officers in Chicago. 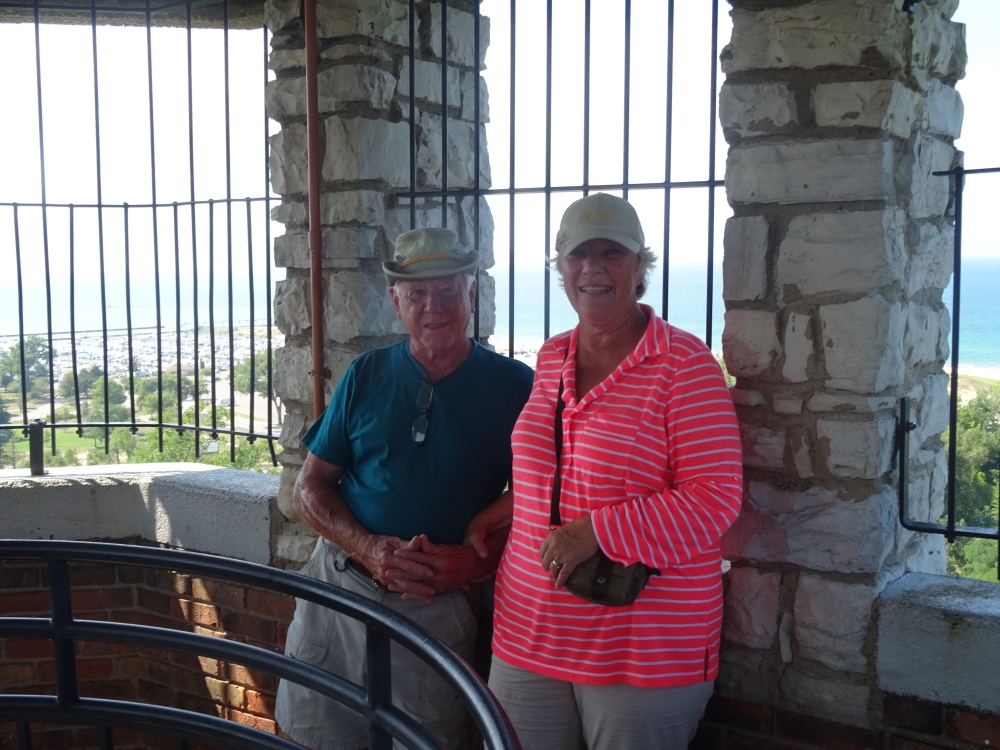 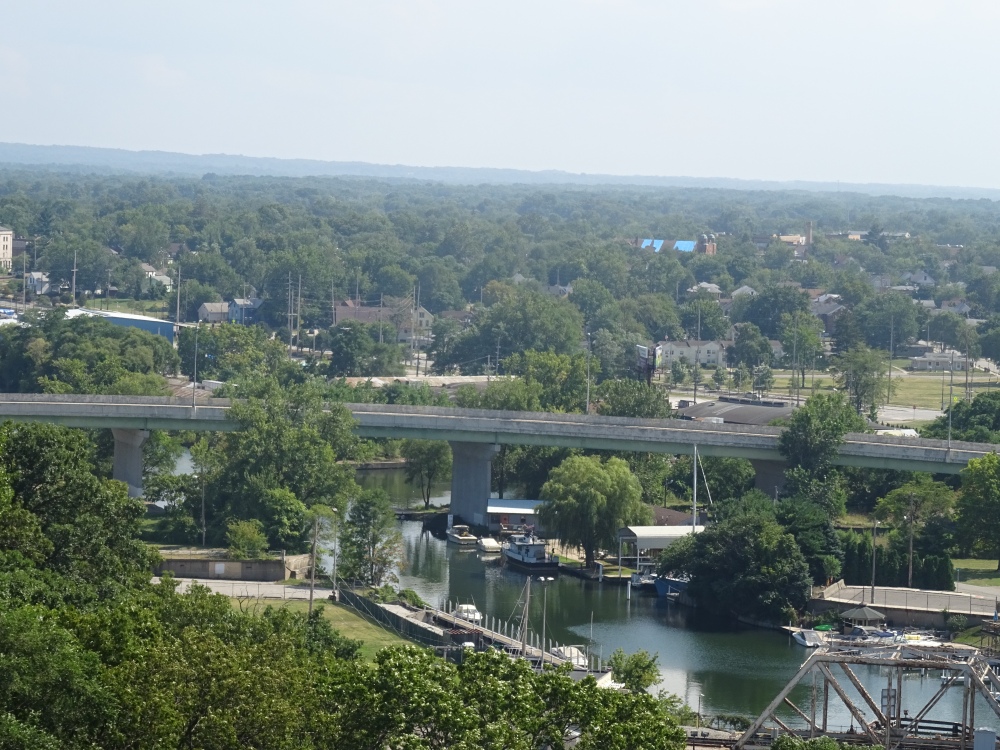 I have lots more just to many to post.  Catch you all later.

Thought I would also post the map of the zoo so my grandkids can follow along and see what we saw along with the pictures I posted. 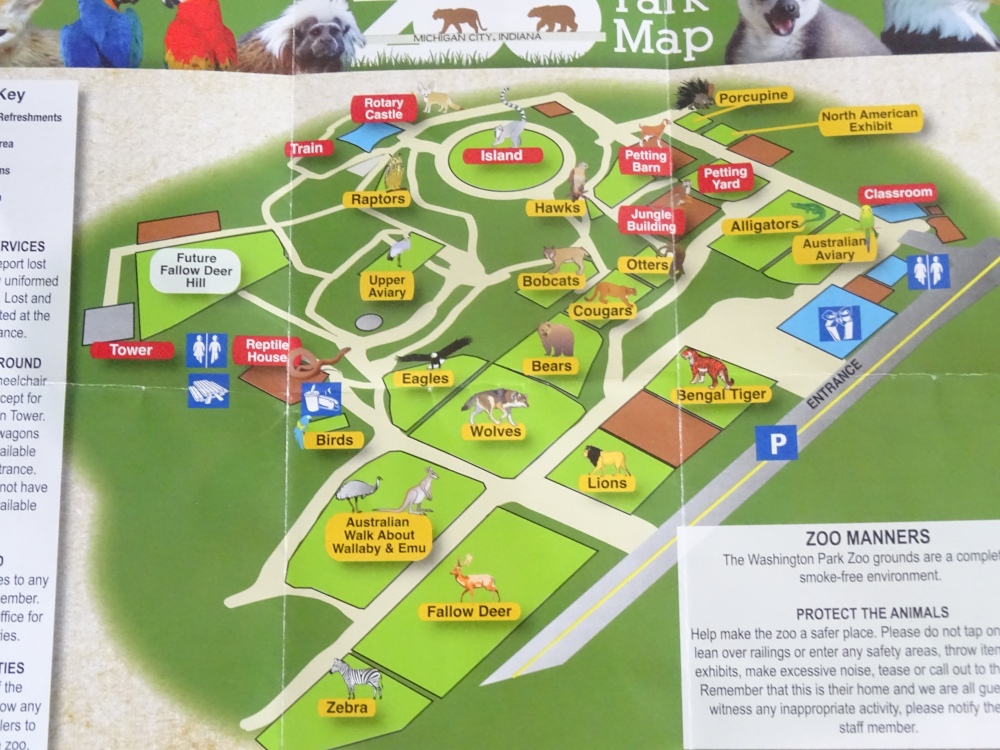